The Governor’s office has been busy over the last few weeks reviewing nearly 1,000 bills that reached his desk after making it through the California legislature this year. While he focused on pressing public policies issues, like healthcare and criminal justice, he also weighed in on several environmental issues, including climate change, oil spills, and water.

Here’s a quick round-up of the bills that became law in the areas of water and coastal environmental protection, many of which Heal the Bay weighed in upon throughout the session. For the full list of bills that were both signed and vetoed, visit the Governor’s website.

Plastic Pollution  AB 888 (Assemblymember Bloom)  bans the sale of personal care products that contain plastic microbeads in California, starting in 2020. Microbeads are currently used in shampoos, soaps, toothpaste, and exfoliating beauty products. Microbeads have become a major source of pollution in waterways, and have become ubiquitous in both the Los Angeles River and Pacific Ocean. This is a huge product stewardship bill that will hopefully set the stage for the elimination of microbeads in other states and products that reach beyond the U.S.

MPA Enforcement  AB 298 (Assemblymember Gonzalez) gives enforcement personnel the authority to cite people that are illegally fishing in marine protected areas (MPAs) with an infraction or a misdemeanor, ensuring that lawbreakers are held accountable without placing a burden on the courts. All Marine Protected Area (MPA) violations were previously misdemeanor crimes and often prosecuted without priority. Heal the Bay worked with partners to successfully pass this legislation that will strengthen enforcement of our state’s MPAs. This law will help enforcement agencies to combat poaching and illegal fishing in the MPAs off California’s coastline by issuing violators with a ticket – akin to a traffic violation – to enforce restrictions. 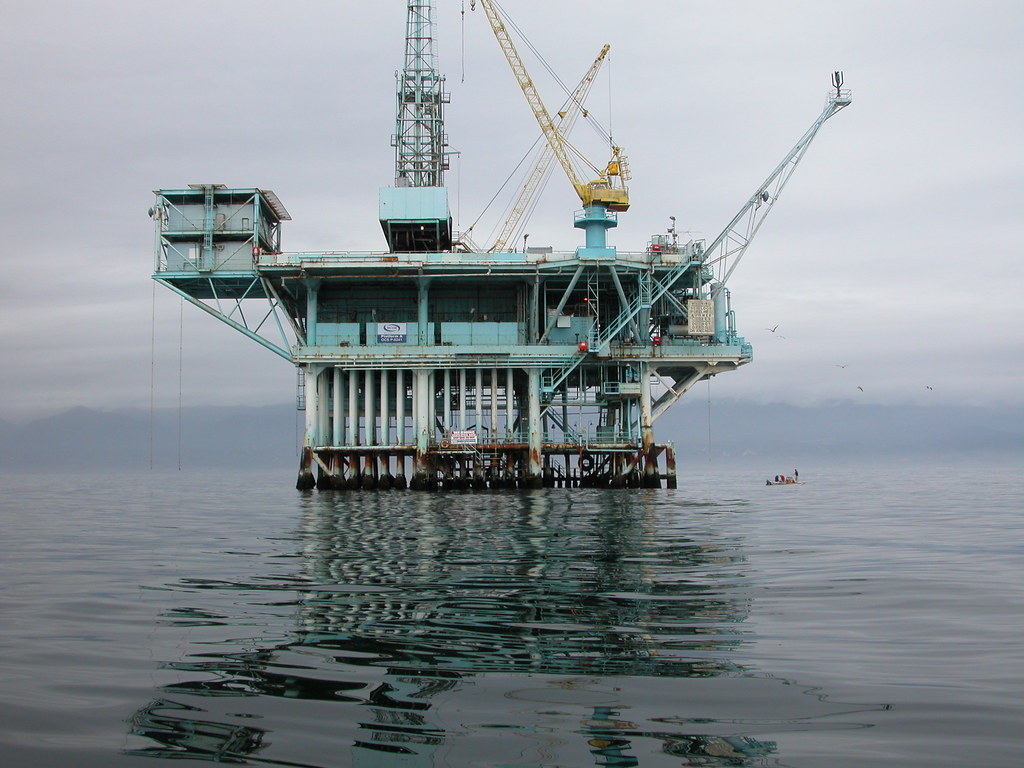 Oil Spill Response  SB 414 (Senator Jackson) helps make oil spill response faster, more effective, and more environmentally friendly by creating a program for fishing vessels to voluntarily join in oil spill response and place a temporary moratorium on the use of dispersants within state waters. Catalyzed by the devastating Plains All American oil spill in Santa Barbara earlier this year, the Governor remarked that together SB 414, SB 295, and AB 864, will improve planning for and prevention of oil spills in California.

Oil Pipeline Testing  SB 295 (Senator Jackson) requires the State Fire Marshal to annually inspect all intrastate oil pipelines, and hydrostatic testing of pipelines over five years of age to be tested every two-to-three years. It also requires high-risk pipelines to be tested annually.

L.A. River Restoration  AB 530 (Assemblymember Rendon) establishes a local working group tasked with updating the Los Angeles River Master Plan to develop a revitalization plan for the Lower L.A. River, which is a priority for the new Speaker. Substantial work has already been done to restore the Upper L.A. River within the boundaries of the City of Los Angeles, and this bill establishes a framework for restoration efforts also to be dedicated for the Lower Los Angeles River.

Water Auditing  SB 555 (Senator Wolk)  Requires water retail suppliers to audit their systems for water loss and report these losses annually to the State Water Resources Control Board. This bill is aimed at reducing the billions of gallons of water that are lost each year from leaks in aging pipes and municipal water systems. It also requires the State Water Resources Control Board to set standards on acceptable leak rates by July 1, 2020. Previous leak rates were required to be reported every five years.

Low-income Water Rates  AB 401 (Assemblymember Dodd) directs the State Water Resources Control Board and Board of Equalization to develop a plan for establishing and funding a low-income water rate assistance program. In his signing message, Governor Brown also foreshadowed a potential battle at the ballot box next year. “While the plan called for in this bill will provide a path for modest, additional steps, we already know that Proposition 218 serves as the biggest impediment to public water systems being able to establish low-income rate assistance programs.  Proposition 218 similarly serves as an obstacle to thoughtful, sustainable water conservation pricing and necessary flood and stormwater systems improvements. My administration will work with the Legislature and stakeholders next year to address these problems, while maintaining rate payer protections.”

Mandated Renewable Energy  SB 350 (Senator De Leon) aims to create a green energy transformation in the state. Building on AB 32, this law requires California to produce half its electricity from renewable sources like solar and wind by 2030, while doubling energy efficiency in homes, offices, and factories.

Green Transportation  SB 767 (Senator De Leon)   allows the Metropolitan Transportation Authority (MTA) to seek voter approval for a tax increase for transportation projects. Voters would be allowed the opportunity to weigh in on a resulting measure on the ballot geared towards reducing traffic and improving transportation throughout Los Angeles. Heal the Bay has been tracking development of the transportation measure to advocate that it also have water quality benefits.

← El Niño Checklist: Are You Ready?