As the Septics Seep: A Malibu Soup Opera

Peter Shellenbarger, a Heal the Bay science and policy analyst, tries his hand at Hollywood with a hotly anticipated “soup opera.” As the Septics Seep is his artistic interpretation of the Malibu Civic Center Septic Saga, where Mrs. Water Quality and Mr. Civic Center navigate the sordid, stinky world of Malibu water politics. 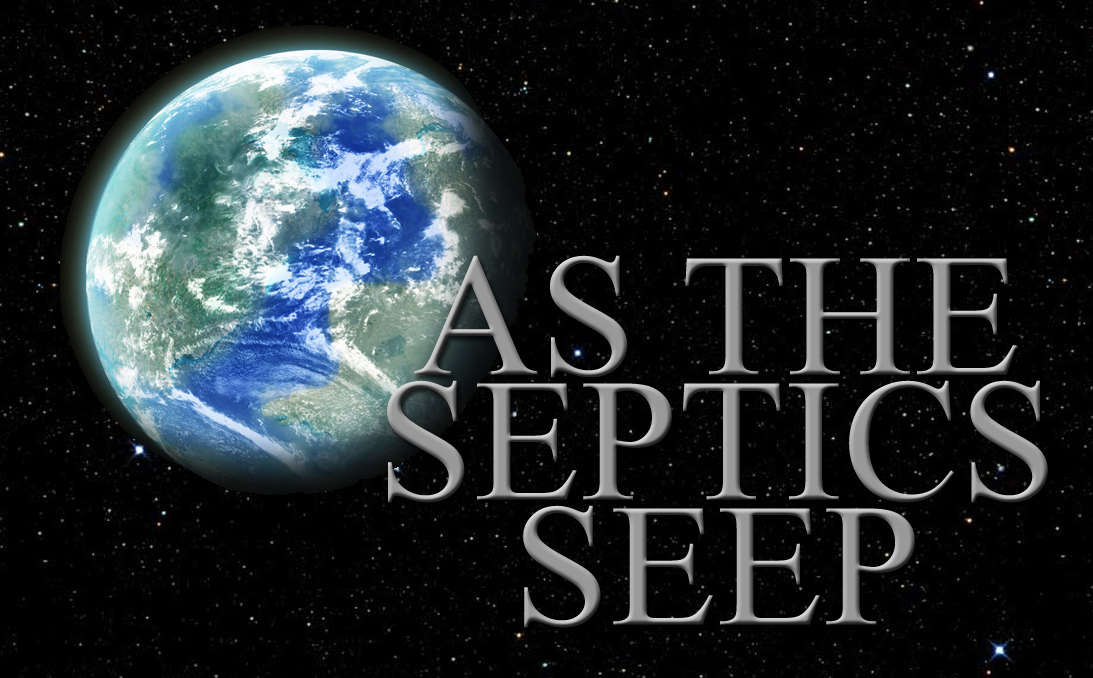 Any relationship has its ups and downs—especially one between a coastal city and its water quality.

In 2006, Malibu Creek, Malibu Lagoon, Malibu Beach, Malibu Surfrider Beach and Carbon Beach (in the Malibu Civic Center area) were placed on the Clean Water Act’s list of impaired and threatened water bodies. Septic system discharges were identified as contributors to this impairment in 2009 and a Septic Prohibition was issued. In 2011, the City of Malibu agreed to build a centralized wastewater recycling facility to phase out septic systems in the Civic Center area. However, just this month, the Los Angeles Regional Water Quality Control Board approved an extension for the phase-out, giving commercial and residential properties 20 extra months and three years, respectively, to remove their septic systems. These extensions undermine the Septic Prohibition and will allow the City of Malibu to continue discharging septic system effluent into already critically polluted waterbodies. This month’s decision is another setback for water quality in Malibu and showcases the Regional Board’s historical inability to hold the City of Malibu accountable for their septic system discharges, which impact human health and aquatic life in and around Malibu Creek and Lagoon.

Cast (in order of appearance)

S1 Sheriff E.P.A. comes to town and nails Malibu Creek, Malibu Lagoon, Malibu Beach, Malibu Surfrider Beach and Carbon Beach for public intoxication. Loaded with bacteria and nutrients, she places these waters on the critically polluted list for further investigation and future cleanup. Mrs. Water Quality begins to investigate the cause of pollution…and catches the eye of Mr. Civic Center in the process.

S2 Mrs. Water Quality identifies septic systems as a source of bacteria and nutrient pollution at Mr. Civic Center’s residence. Officer L.A.W. assesses the situation, conducts further studies, consults with other officers and creates a Septic Prohibition at Mr. Civic Center’s residence. This will require him to phase out septic system discharges at his commercial and residential properties by November 5, 2015, and November 5, 2019, respectively.

What will happen to this tragic duo in S6? Will they patch up their differences or has their love truly tanked? One thing is certain: In addition to being a heartbreaker, Mr. Civic Center will continue to harm human health and aquatic life with his septic obsession.

TO BE CONTINUED NEXT SEASON… 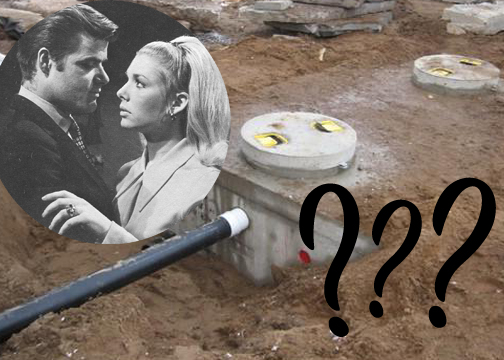