Heal the Bay Honors Green Leaders at Annual Gala on May 23, 2019 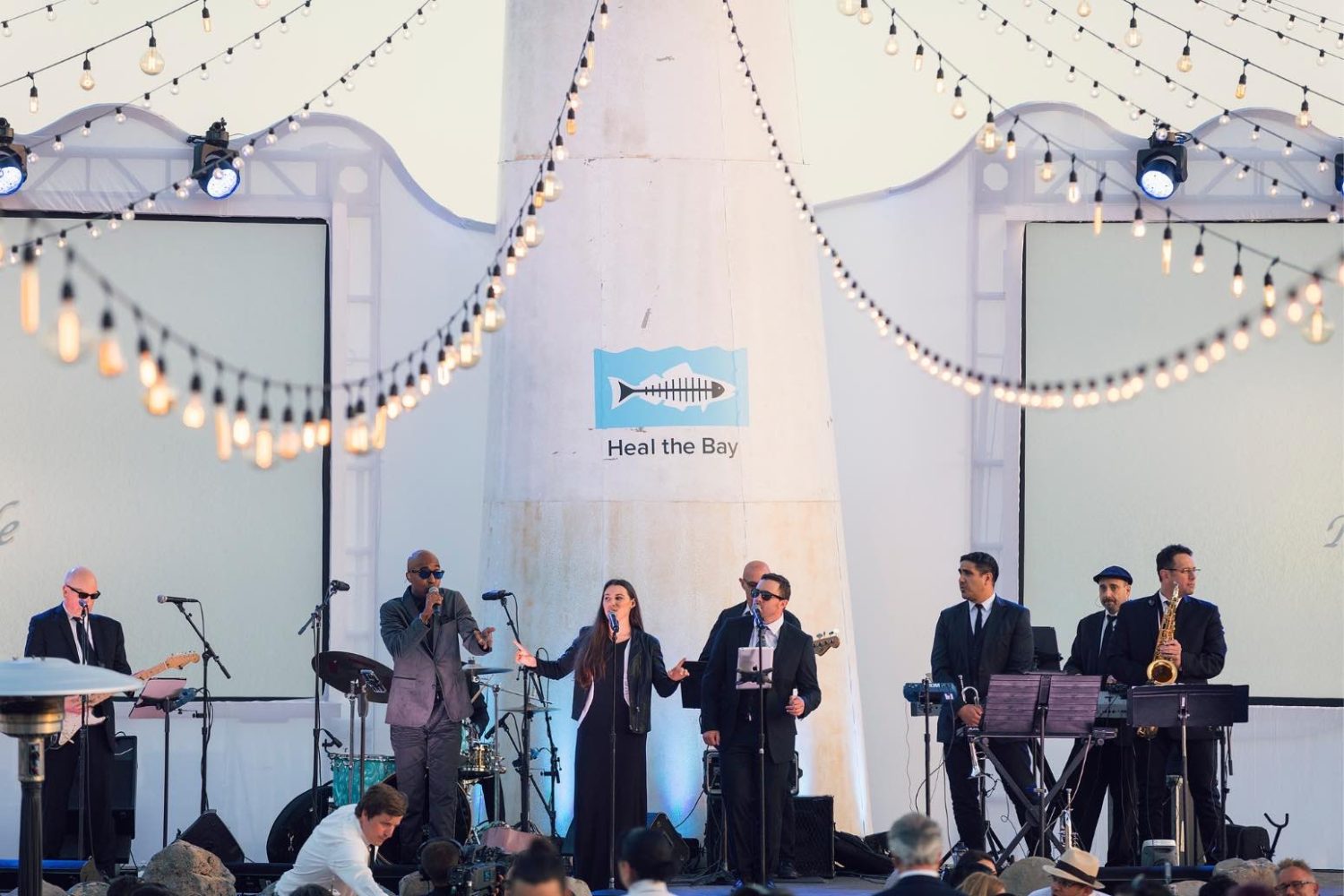 We’re excited to announce our honorees for the Bring Back the Beach Annual Awards Gala 2019 on the evening of Thursday, May 23 at the Jonathan Beach Club in Santa Monica, California. Now in its second decade, Heal the Bay’s Gala has grown into L.A.’s ultimate beach party. Reflecting the eclectic nature of Southern California’s devoted ocean lovers, Heal the Bay will salute the eco-accomplishments of Los Angeles County Supervisor Sheila Kuehl and “The World Famous KROQ”.

Los Angeles County Supervisor Sheila Kuehl has a long history of collaboration with Heal the Bay, starting with her days as a California State Senator. Under her fearless leadership in public office, she has made the L.A. region more environmentally healthy and sustainable. She protected the long-term health of the local coastline by co-authoring legislation that created the Santa Monica Bay Restoration Commission in 2002. Last year, she championed Measure W, a ballot measure that will generate $330 million annually to fund projects that capture stormwater, treat runoff and replenish our local water supply. Measure W passed with a huge 69% majority. This crucial progress toward sustainable water would not have been possible without the leadership and vision of Supervisor Kuehl. 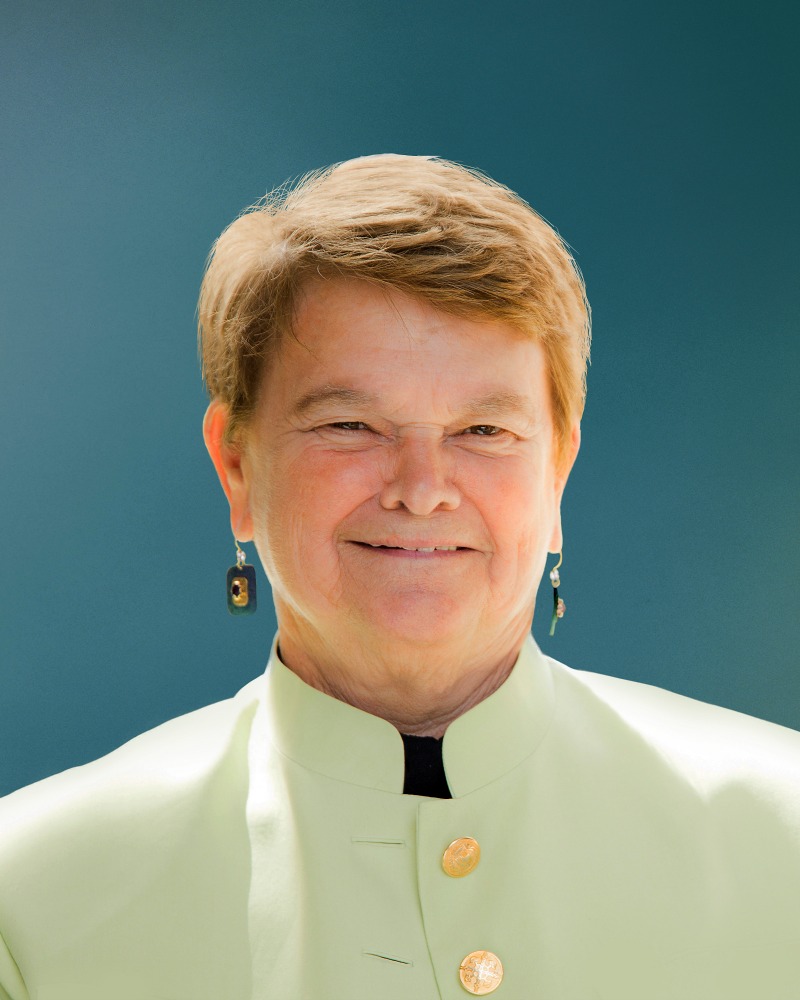 KROQ has given a steady stream of support to Heal the Bay over nearly three decades. As the region’s leading alternative rock music purveyor, KROQ has connected millions of music listeners and concert-goers to the shoreline, to their watershed and to each other. Driven by an unrivaled dedication to the Los Angeles community and culture, KROQ has contributed $1,000,000 to Heal the Bay’s local science-based programs since 1992. Proceeds generated from KROQ Weenie Roast and benefit concerts fund Heal the Bay’s work surrounding plastic pollution, climate change, contaminated seafood and beach safety.

The Gala will welcome 1,000 guests to celebrate on the sand, and under the stars, in support of thriving oceans and healthy watersheds. The event consistently sells out and brings together a lively group of artists, entertainment figures, local government officials and business leaders. At last year’s Gala, Bring Back the Beach partygoers celebrated Mayor Eric Garcetti, Gabriela Teissier, Zooey Deschanel and Jacob Pechenik.

This year’s attendees include American Airlines – the official airline of Heal the Bay. The organization is leading the way in their commitment to environmental sustainability.

Group tables and individual tickets are available at www.healthebay.org/bbb.

Download our 2019 Sponsorship Kit, learn more about the event, check out the recap from last year’s Gala, and view more photos from 2018 and 2017.