King Tides on the Rise at Local Beaches

You may have difficulty fulfilling your New Year’s resolution this week if it involves morning outdoor exercise, and your preferred location is the beach, especially if your go-to spot is typically narrow like Dan Blocker or Carbon Beach. Why, you wonder? Because the King Tides are upon us.

King Tides are extreme high tide events that occur when the earth, moon, and sun are aligned in such a way that their gravitational forces reinforce one another causing the highest and lowest of tides. They occur in the winter and summer, but tend to be most dramatic in the winter, as they often coincide with storm events. The rain, wind, and high surf can intensify their effects. Places like Huntington Beach and Newport Beach experienced major flooding during last month’s King Tides, which overlapped with some big surf. 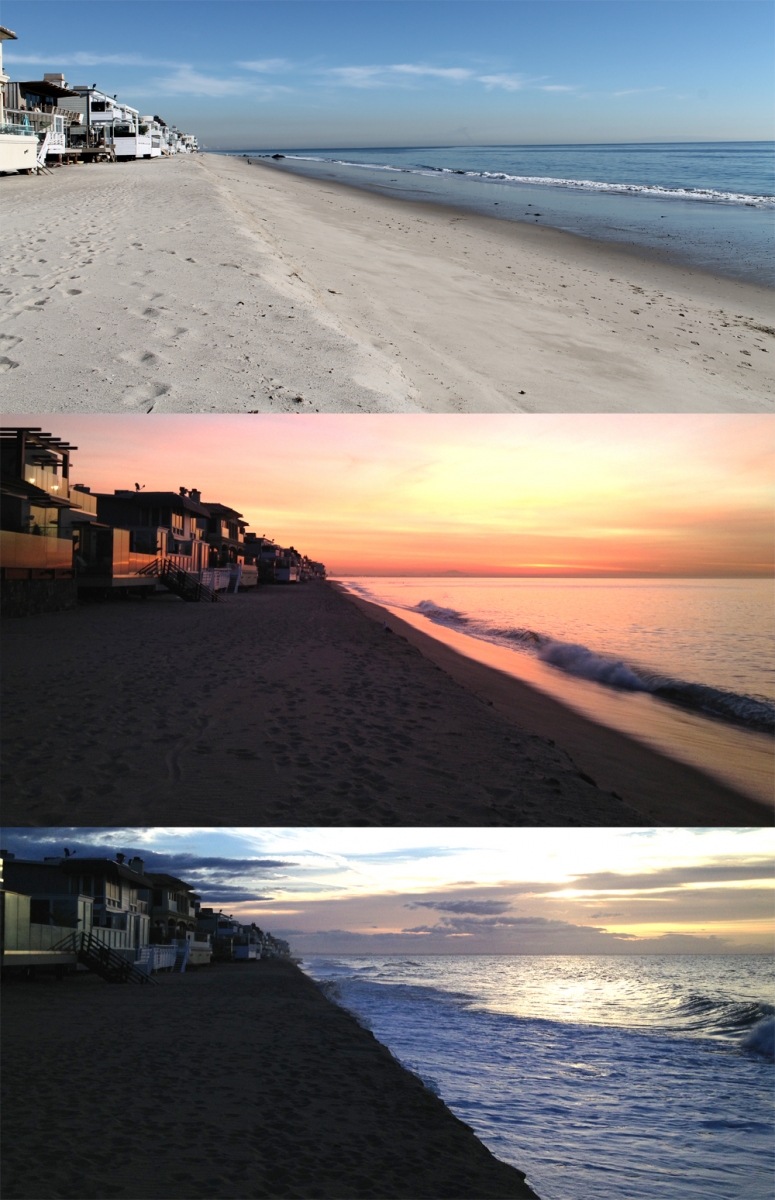 Approximately 85% of California’s residents live or work in coastal areas.  These communities and the associated environment are threatened by sea level rise and increased storm intensity, which is likely to cause increased erosion and flooding. But the good news is that if we plan for it, we can adapt. Heal the Bay is involved in such planning efforts, through groups such as Adapt LA. And, we can look to cases like Surfers’ Point in Ventura, where climate change adaptation plans have already been implemented.

In an effort to help document King Tides throughout the state and help people visualize the threat of sea level rise, the California King Tides Initiative encourages people to photograph King Tides at their local or favorite beach and share them through Flickr. These photos will also help educate Californians about threats associated with sea level rise. If you are interested in visiting the beach to help document this unique event, Friday morning marks the highest of tides this week. Tides will top almost 7 feet at 8:15 a.m. in Santa Monica. Check out a tide chart to time your visit, and be careful exploring!

Many of Heal the Bay’s initiatives are connected to climate change. Learn how you can help turn the tide.

← Everything You’ve Always Wanted to Know About Weeds