Mythbusting: The Latest From Fukushima

“Mom, I have a headache”…..“It must be that radiation you got surfing the other day …” BUSTED

Heal the Bay has been swamped with calls and emails from concerned California residents asking about possible human and biological impacts originating from the 2011 Fukushima disaster. Since the Japanese tsunami in March 2011, the Daiichi Nuclear Power Plant has been continually releasing radiated water to the Pacific Ocean. We’re asked on a weekly basis about ocean water contamination, local seafood consumption safety, and what news sources are credible. In an effort to keep the public up-to-date on emerging environmental issues, we’ll try to illuminate some of the truths and debunk many of the myths currently surrounding the Fukushima Disaster.

Busted: Entering the ocean in California, even to surf or swim, will not expose you to harmful radiation as a result of Fukushima. Open ocean currents in the greater Pacific dilute radioactive concentrations within four months of their release from Japan, according to Dr. Erik Van Sebille, a physical oceanographer at the University of New South Wales. The World Health Organization has concluded that four months’ time provides adequate dispersion of any radioactive materials released along the Japanese shoreline. It takes years for seawater plumes from Japan to reach U.S. shores.Therefore, enjoying California’s beautiful beaches and waters, even on a daily basis, will not expose humans to harmful radiation, or cause headaches or hair loss, as some media channels have led the public to believe.

Myth: Fish caught in Japan and the Far Pacific contain harmful radiation and cannot be consumed.

Plausible: It depends on the type of fish and where it was caught. Know your seafood’s origins before you consume. Highly migratory fish species and those caught in and around Fukushima may have elevated concentrations of radiation and should not be consumed; these species have been identified and/or removed from commercial fishing markets. Large predatory species, such as Bluefin Tuna, and bottom-dwelling species, can bioaccumulate contaminants more readily and may be more prone to having higher concentrations of radiation in their bodies. Read this FishWise article for more on Pacific seafood. There are other reasons to avoid eating certain species of fish aside from Fukushima radiation. Check out Seafood Watch or Environmental Defense Fund’s seafood health advisories on other contaminants such as mercury that may be present in some fish.

Myth: Consuming fish originating from California’s waters could put you at risk from harmful Fukushima radiation.

Busted: Because of dilution, scientists are not concerned about the levels of radiation in seafood harvested from the U.S. West Coast. Fish caught along California’s waters as well as our northern and southern boundaries do not have high levels of radiation. Consult US EPA’s consumption guidelines for fish caught in Los Angeles and Orange Counties.

Myth: All information found on the Internet about Fukushima is true.

Busted: There is a great deal of inaccurate information floating around the Internet about Fukushima radiation and its impacts to human and marine life. We recommend double-checking your news sources for credibility, and when in doubt, check out how Heal the Bay is keeping up to date on the most recent news and scientific studies on the Fukushima disaster. We will provide updates on our website and social media channels (Facebook and Twitter) on the issue as more information becomes available.

For more information on the possible effects of radiation from Fukushima affecting fish, you can also visit the following websites:

Our Annual Auction is Live!

Bid in the Heal the Bay Auction today 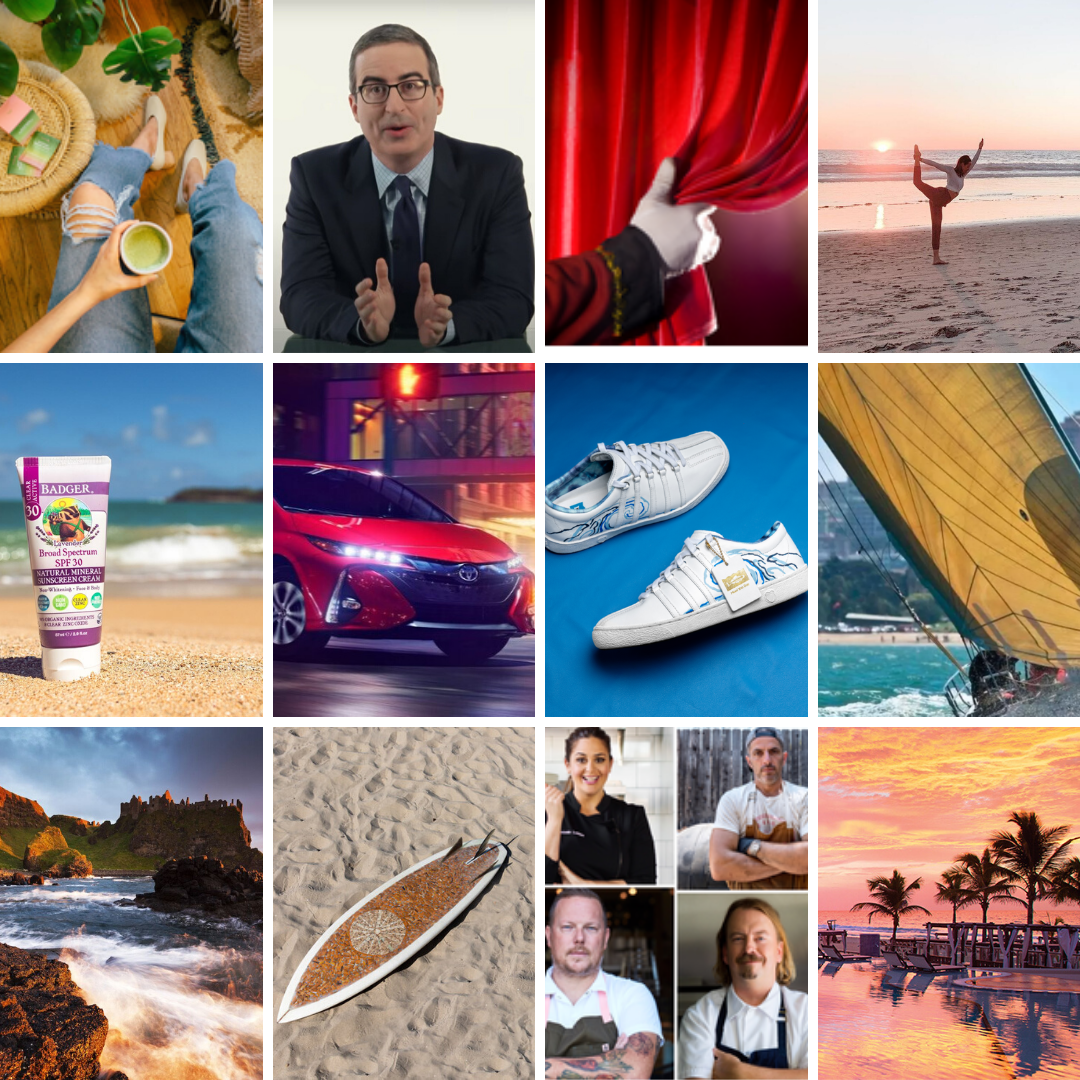 Start bidding on amazing getaways (that can be booked in 2021) and a new hybrid car as well as tons of one-of-a-kind goodies like private dining experiences with Top Chefs, custom K-Swiss kicks, the Cigarette Surfboard, and so much more. All winning bids support Heal the Bay’s science, advocacy, community outreach, and public education work.