2019: How to Tackle the Biggest Threats to the Bay 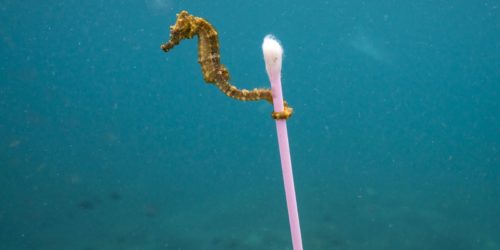 It’s estimated that there will be more plastic by mass than fish in the world’s oceans by 2050.

What we’re doing: Advocating for a ban on single-use plastic in the State of California and the City and County of Los Angeles. Following the model that propelled the statewide plastic bag ban in 2014, we are fighting to rid our beaches and neighborhoods of plastic trash. Our volunteers have removed more than 2,800,000 bits of plastic from beaches in LA County!

What you can do: Encourage your favorite restaurants to go plastic-free voluntarily 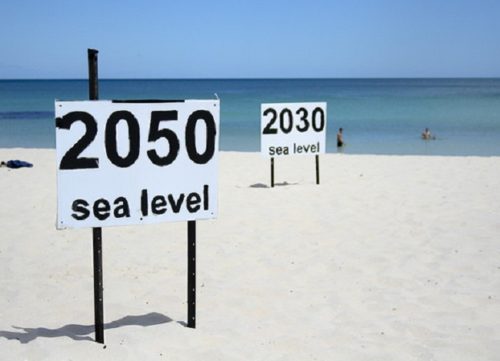 L.A. County could lose more than half of its beaches by 2100 due to coastal erosion related to warming seas.

What we’re doing: Reducing our carbon footprint is a complicated endeavor involving multi-national agreements, but we’re committed to taking action locally. Our staff scientists are advocating for the restoration of the Ballona Wetlands and other natural buffers to climate change.  Our policy staff is advocating for infrastructure projects that capture and reuse treated wastewater, instead of piping water from up North at tremendous cost and energy use.

What you can do: If you own a car, take public transit once a week. If you aren’t a vegetarian, skip meat one day a week. 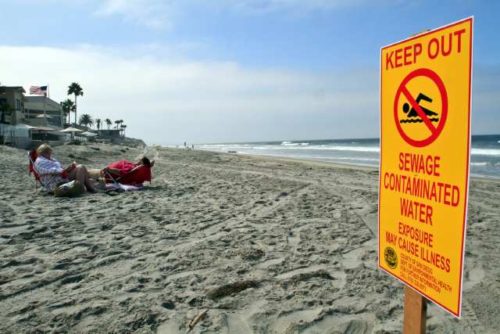 What we’re doing: Heal the Bay holds polluters accountable by ensuring that cities adhere to their stormwater permits. These MS4 permits**, which will be renewed this year, allow dischargers to send runoff into the L.A. County stormdrain system as long as effluents do not exceed acceptable levels of metals, oils, harmful bacteria and trash. It’s a bit wonky, but watchdogging these permits is essential for maintaining safe and healthy water in our region.

What you can do: Pick up your pet waste … always. Patronize car washes that capture runoff. Reduce chemicals from reaching the sea by reducing your use of pesticides and fertilizers.

*A specific pollutant in a waterbody, measured at levels that exceed federal Water Quality Standards. Many waterbodies in the L.A. Region are impaired by multiple pollutants.

**Permits issued by the Water Quality Control Board that monitor and regulate pollution in stormwater runoff.

Why You Should Visit Our Aquarium this Winter →