Help Bring Back Ballona: Speak Up at Nov. 8 Public Meeting 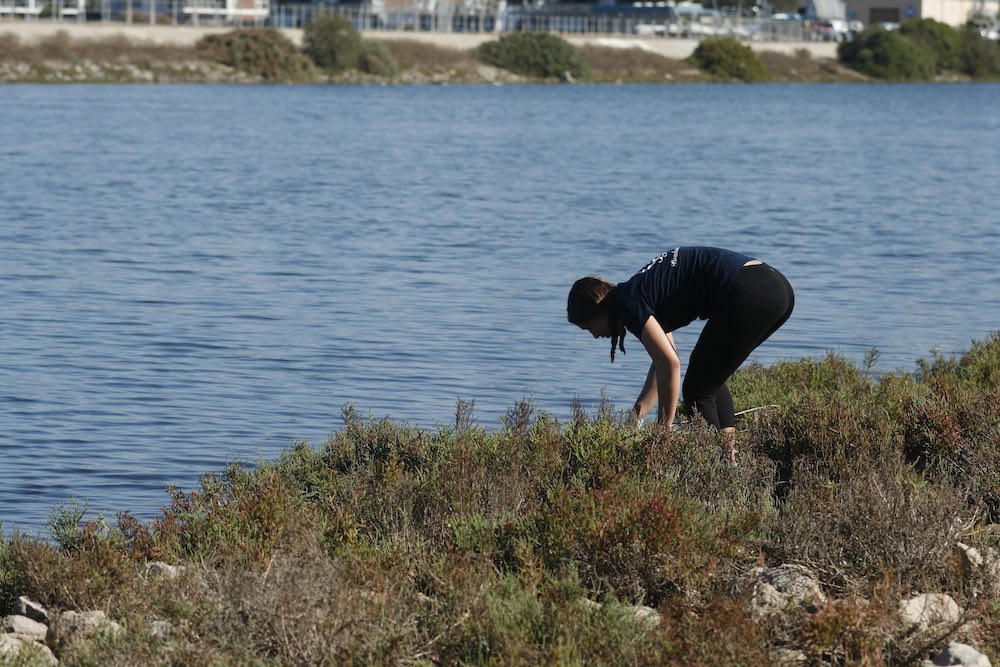 Bay lovers, here’s your one big chance to make your voice heard about the planned restoration of the Ballona Wetlands Ecological Reserve in Playa del Rey.

As we’ve been telling you, this highly degraded ecosystem is one of the few remaining coastal wetlands left in greater L.A. It needs some TLC – a lot of it, actually.

Even if you don’t live near the Reserve, you should care deeply about its future. Wetlands are incredibly important for water quality, flood control and open space in our increasingly urbanized region.

Heal the Bay staff and the other members of our Wetlands Principles Coalition will attend a public meeting on Wednesday, Nov. 8 to discuss various alternatives for bringing this area back to full life. The California Department of Fish & Wildlife “CDFW” will be holding its only scheduled meeting to provide an overview of various restoration alternatives and gather public input.

In September, the CDFW and the U.S. Army Corps of Engineers released a draft Environmental Impact Report/Study for the restoration of the Ballona Wetlands Ecological Reserve. The public comment period has been extended to Feb. 5.

The Ballona Wetlands are highly degraded from landfill, are too high in elevation and lack the critical interactions between land and water. In addition, more than half the Wetlands Reserve has been taken over by non-native invasive plants, reducing economic, ecological, and social value. 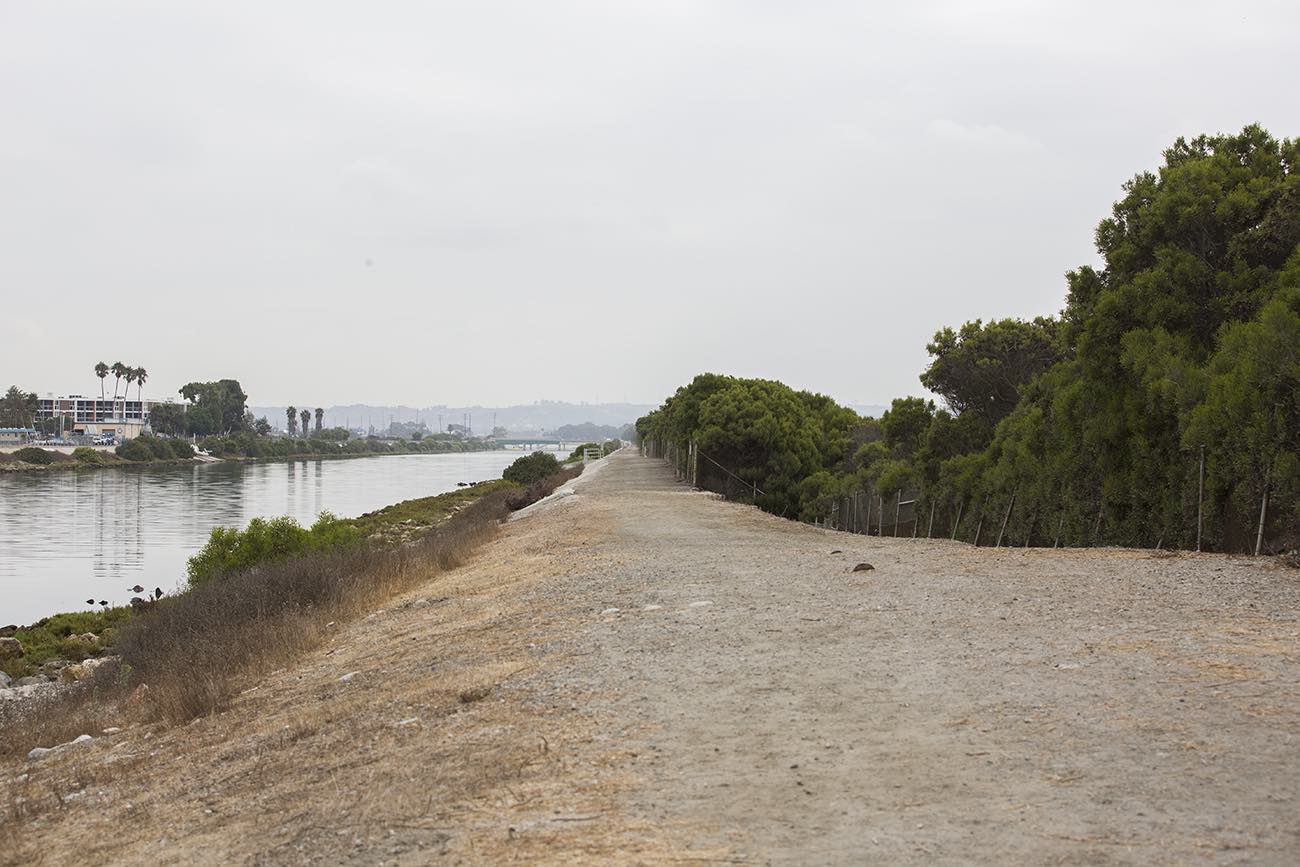 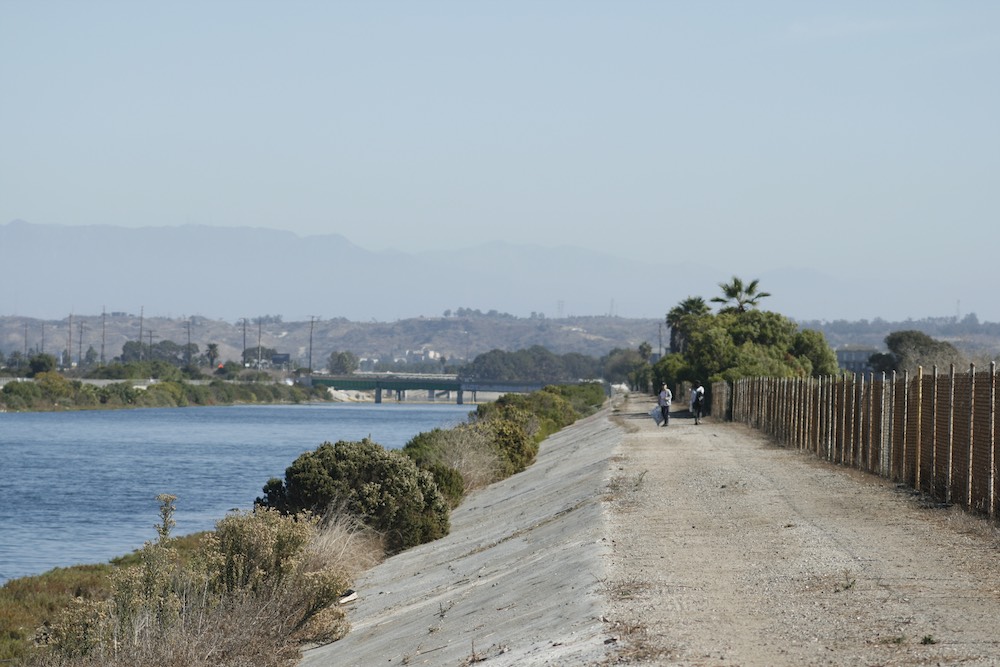 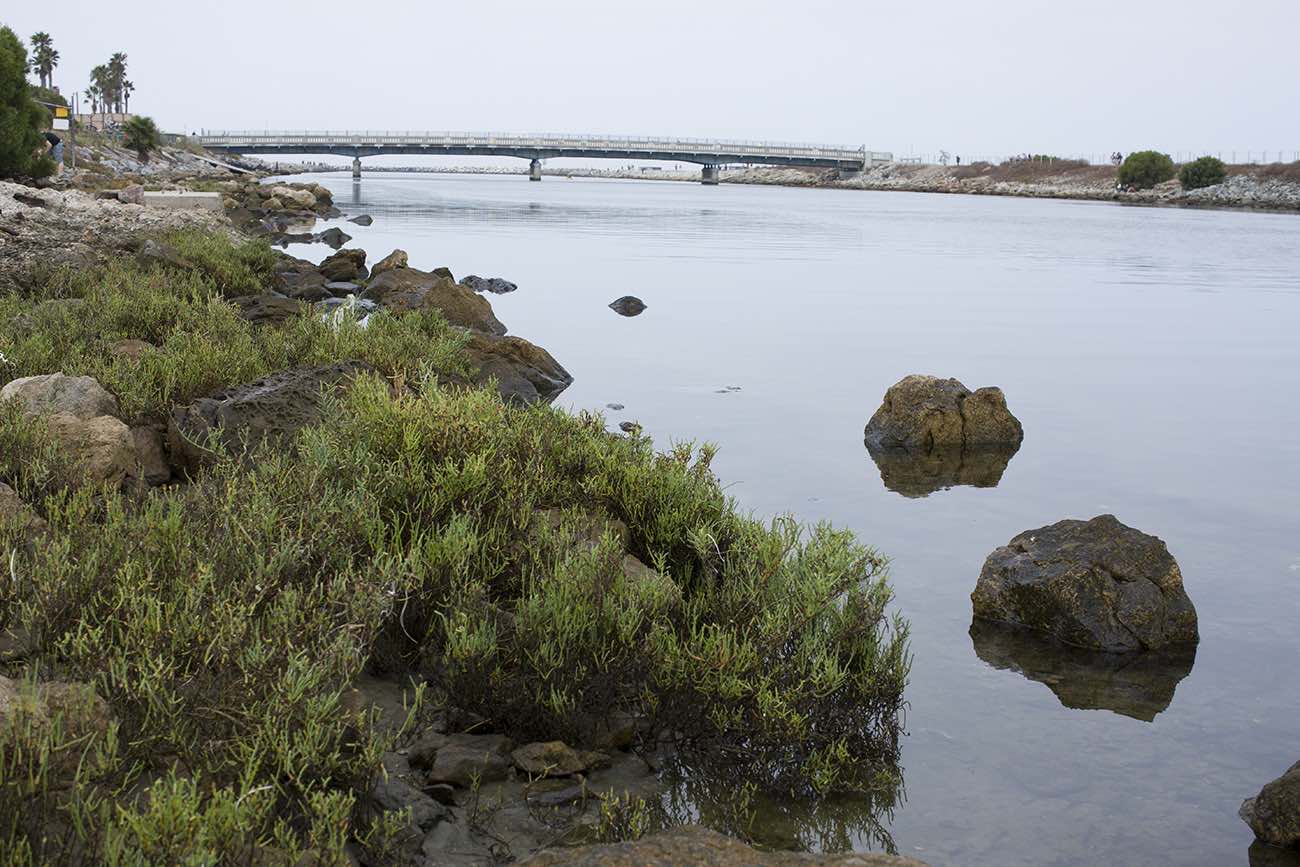 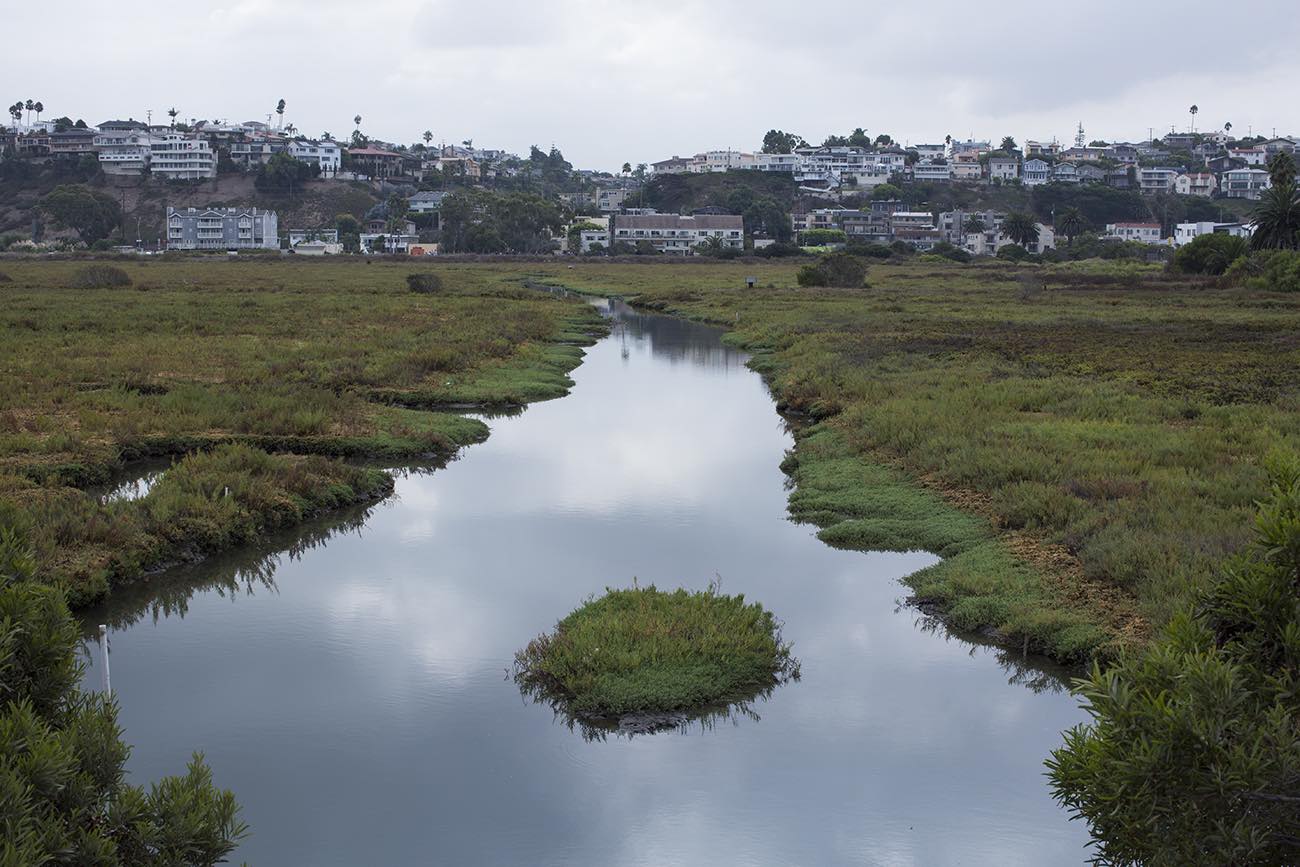 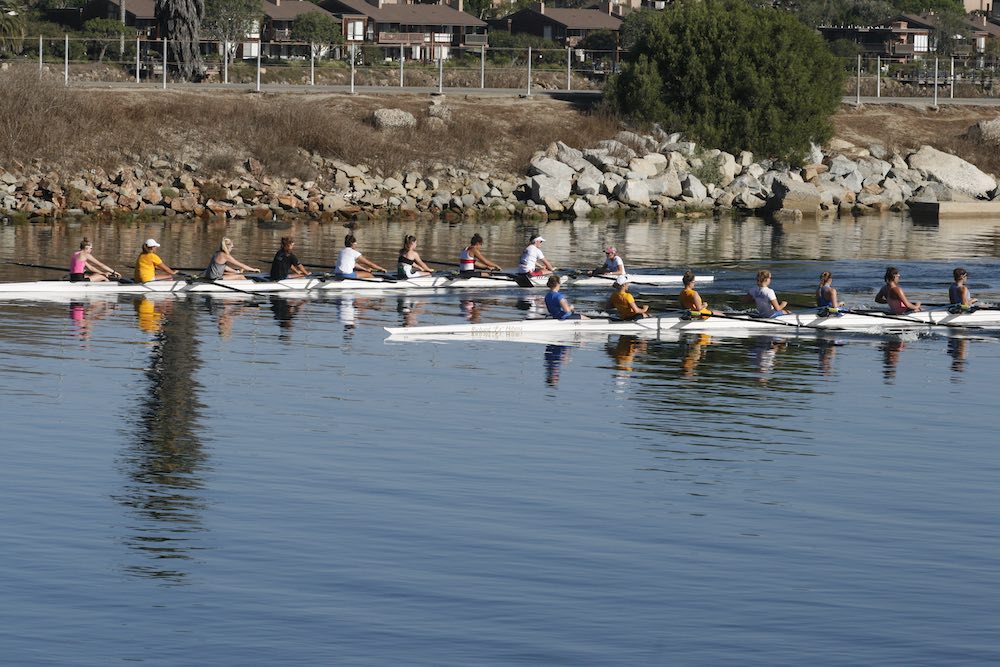 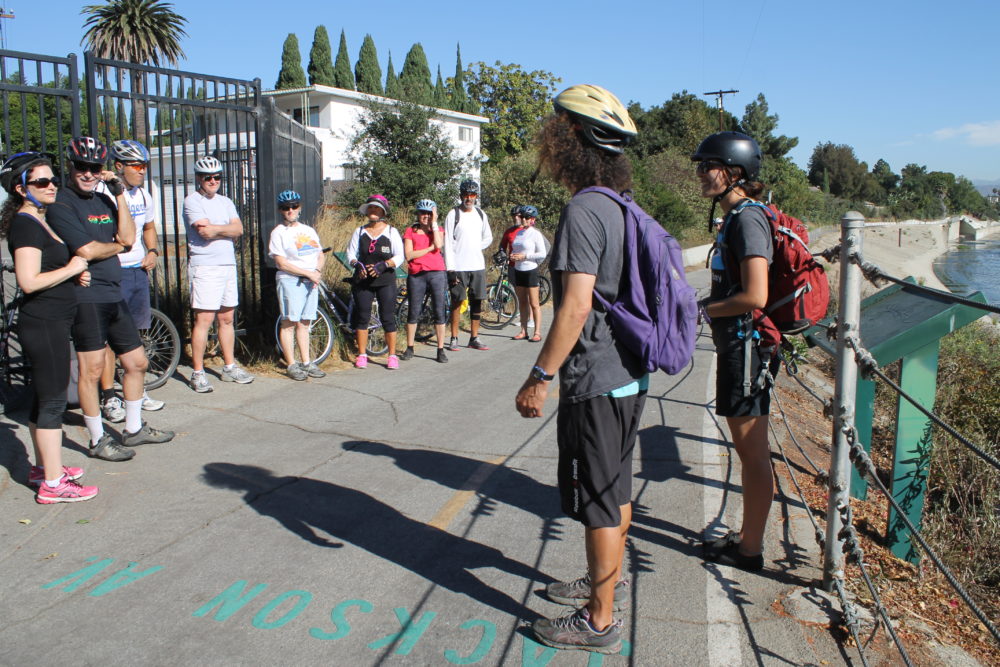 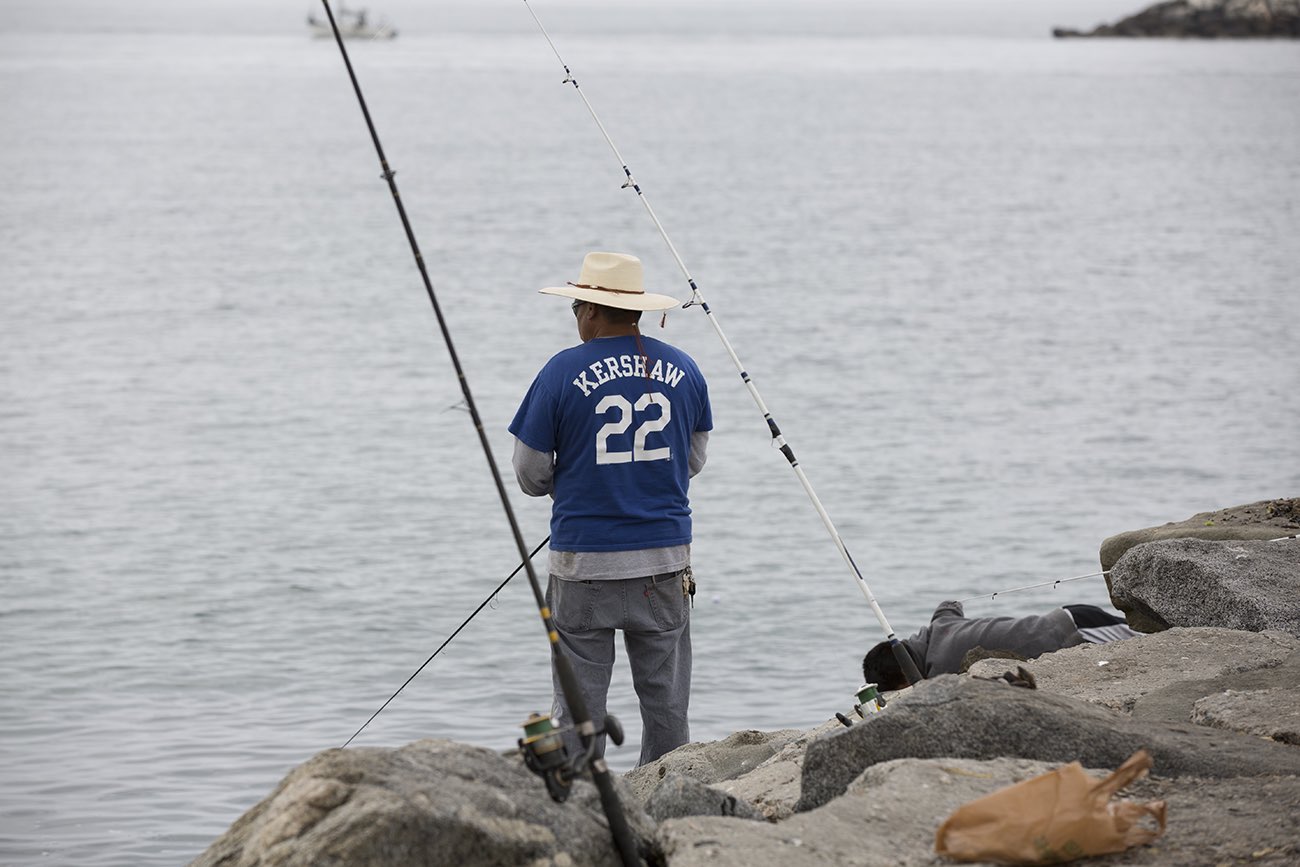 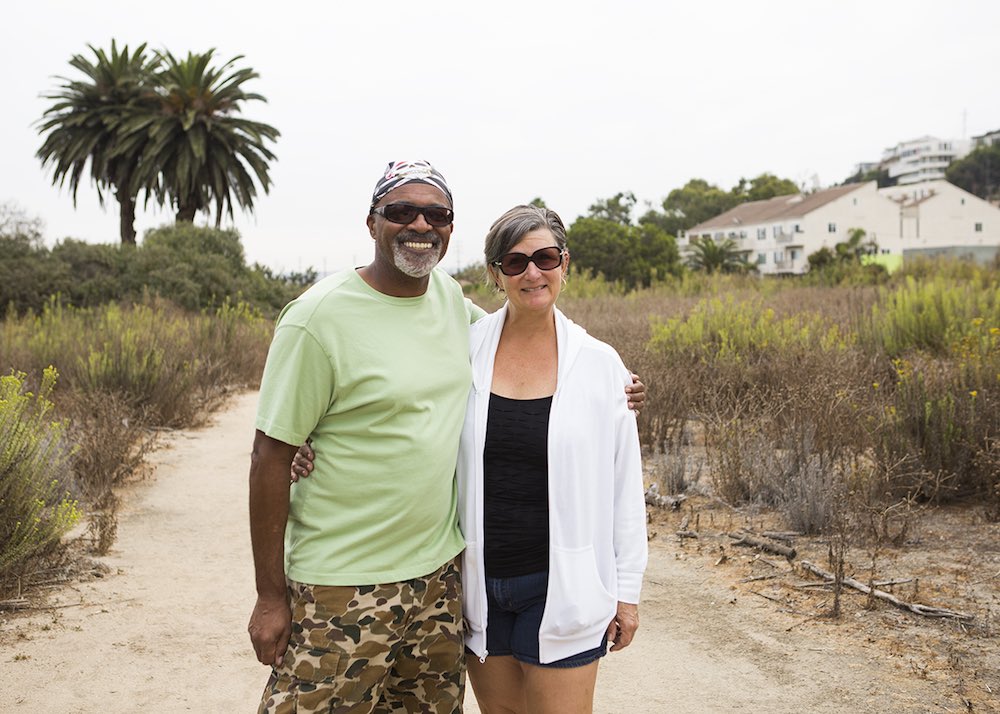 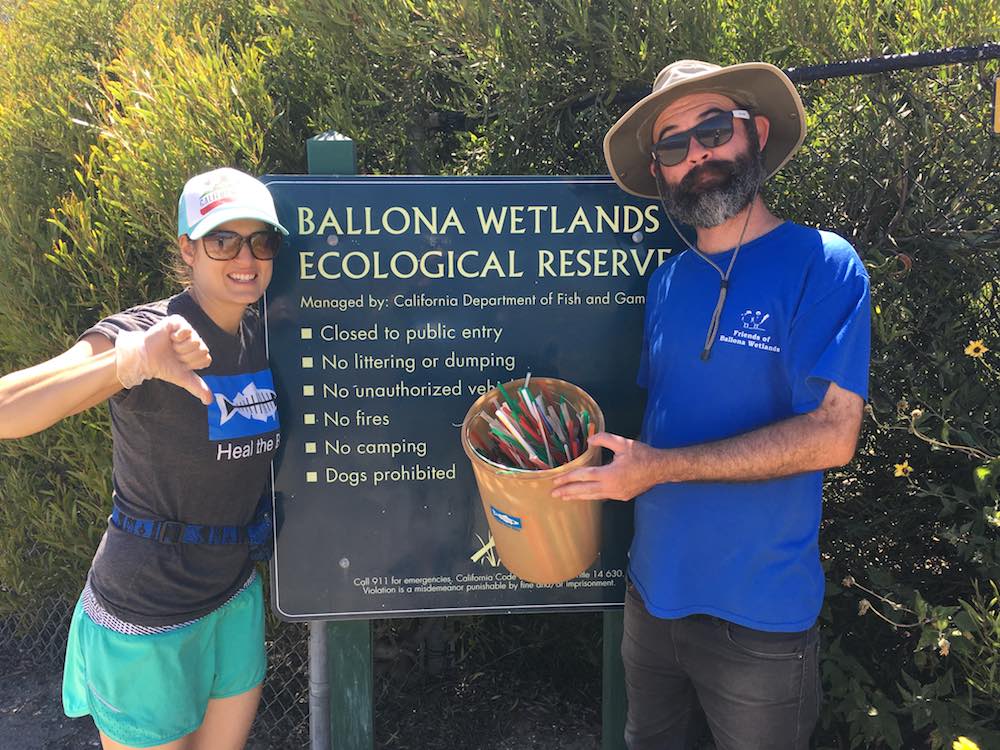 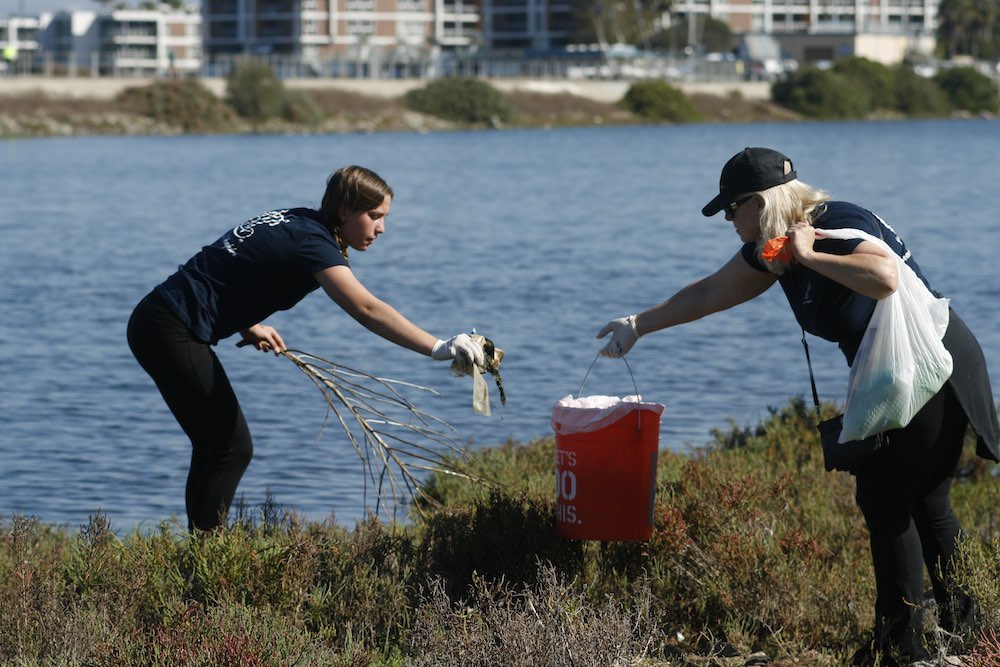 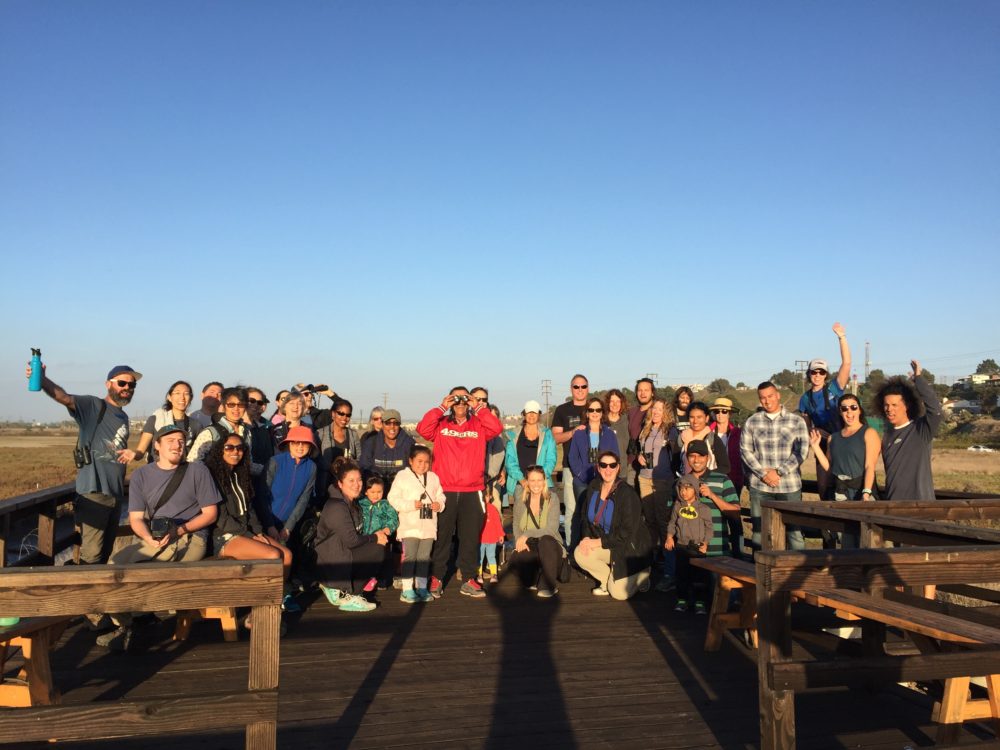 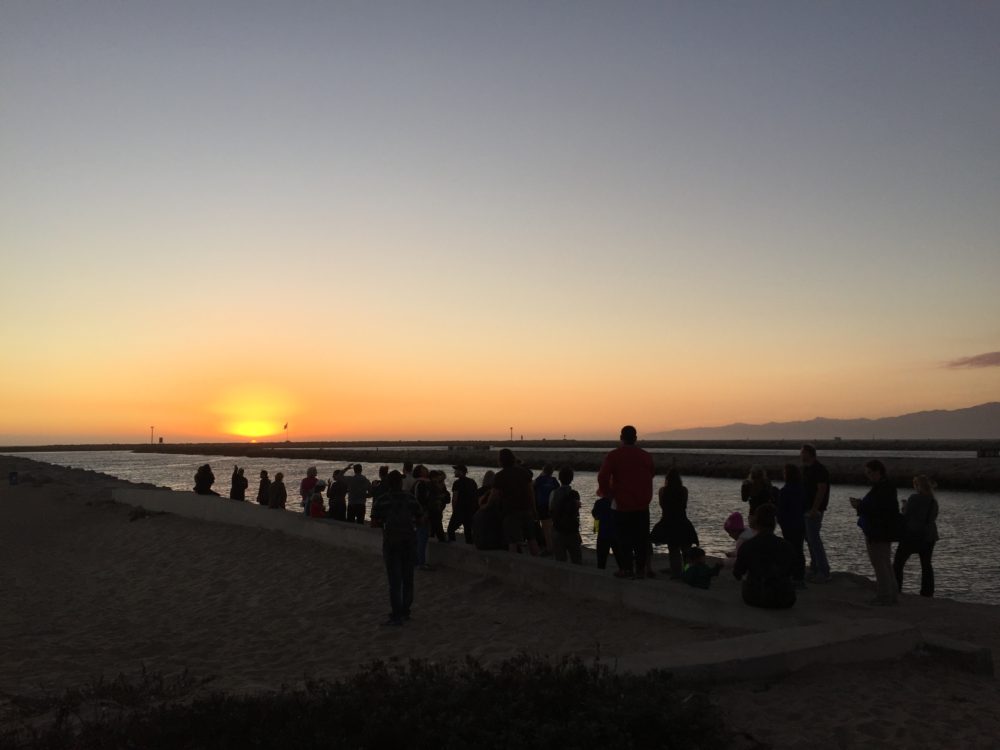 Given that Los Angeles County has already lost 95% of its coastal wetlands, it’s critical that the state act to protect Ballona. Wetlands are unique habitat that connect land and sea.

Right now, only 3% of Ballona’s roughly 600 acres is functioning habitat. That simply is not enough. To be clear, there are a few vocal opponents who contend that no work should be done to restore the wetlands. But our coalition believes strongly that we must act now, guided by the best science, to prevent further irreversible deterioration.

Our Wetlands Principles Coalition has been busy analyzing the highly technical EIR document. We have been examining the various Alternatives for four key desired outcomes: increased habitat quality to benefit native wildlife, greater protection from flooding, improved water quality and increased public access to trails for education and nature appreciation.

Attend the hearing and tell officials that you want a robust restoration of the Ballona Wetlands that:

The public meeting will be held at Burton Chace Park. RSVP for the public hearing and we will provide you with more information about how to prepare and be heard.

If you cannot attend the meeting, you can also send your comments by email to:

Read more about our efforts to “Bring Back Ballona” and also register for our Explore Ballona events this month, ranging from bike tours to habitat restoration. 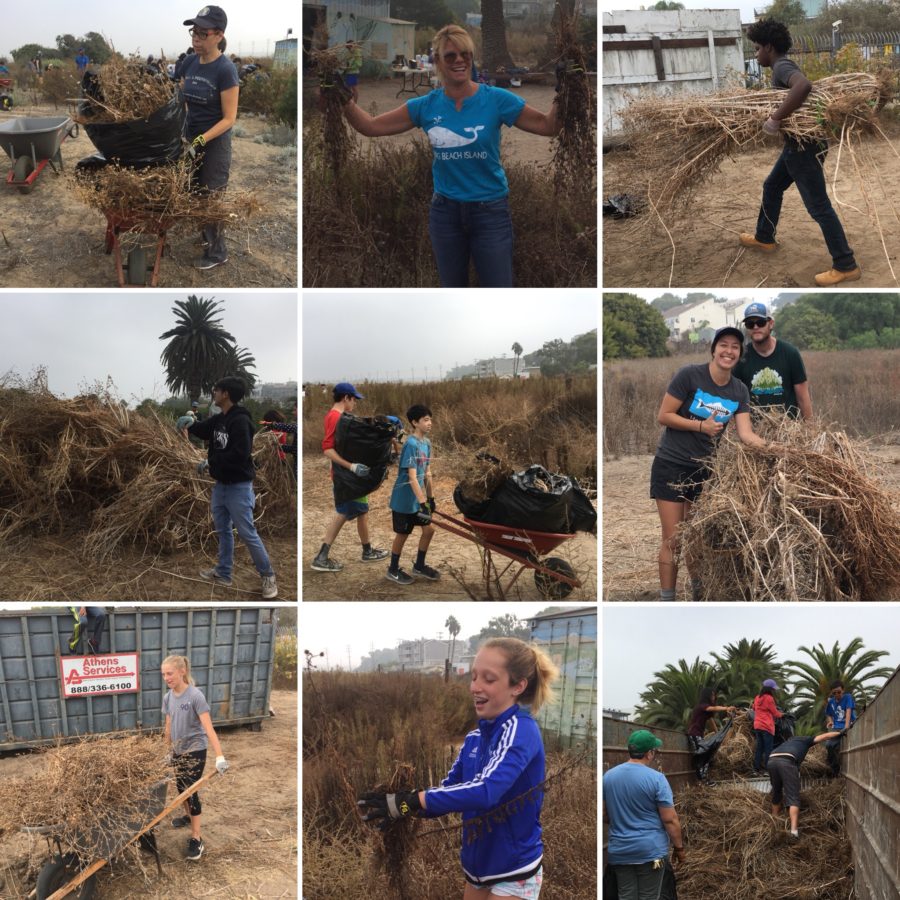