Three elephant seal pups now reside in the Santa Monica Mountains, checking into a newly-constructed rehabilitation facility at the California Wildlife Center that was built in only three weeks.

According to the Malibu Times, the 100-lb. pups were transported in vans from the Marine Mammal Center in San Pedro to the new shelter in Malibu Canyon.

In an email to supporters, California Wildlife Center Executive Director Marcella Bell reported: “All three of these young and severely underweight animals have been receiving medical care and treatment from our friends at Marine Mammal Care Center/Ft. MacArthur.  Now that they have arrived at CWC, we will continue the work that Marine Mammal Care started and prepare these animals for release back to their ocean home!

“This extra space, and our enhanced ability to care for Northern Elephant Seals in need, will subsequently free up much needed animal care space in Southern California as every attempt is made to care for the hundreds of sick and dying California Sea Lions on our local beaches.”

Bell credited the “outpouring of support” the CWC received since the rescue group began working to accommodate the massive influx of sickly California sea lion pups, which have been stranding on local beaches in record numbers this year.

Heal the Bay staff would like to thank our supporters—including The Waitt Foundation and California Community Foundation – for rallying to care for these animals in need.

View photos of the new enclosures on the California Wildlife Center’s Facebook page. 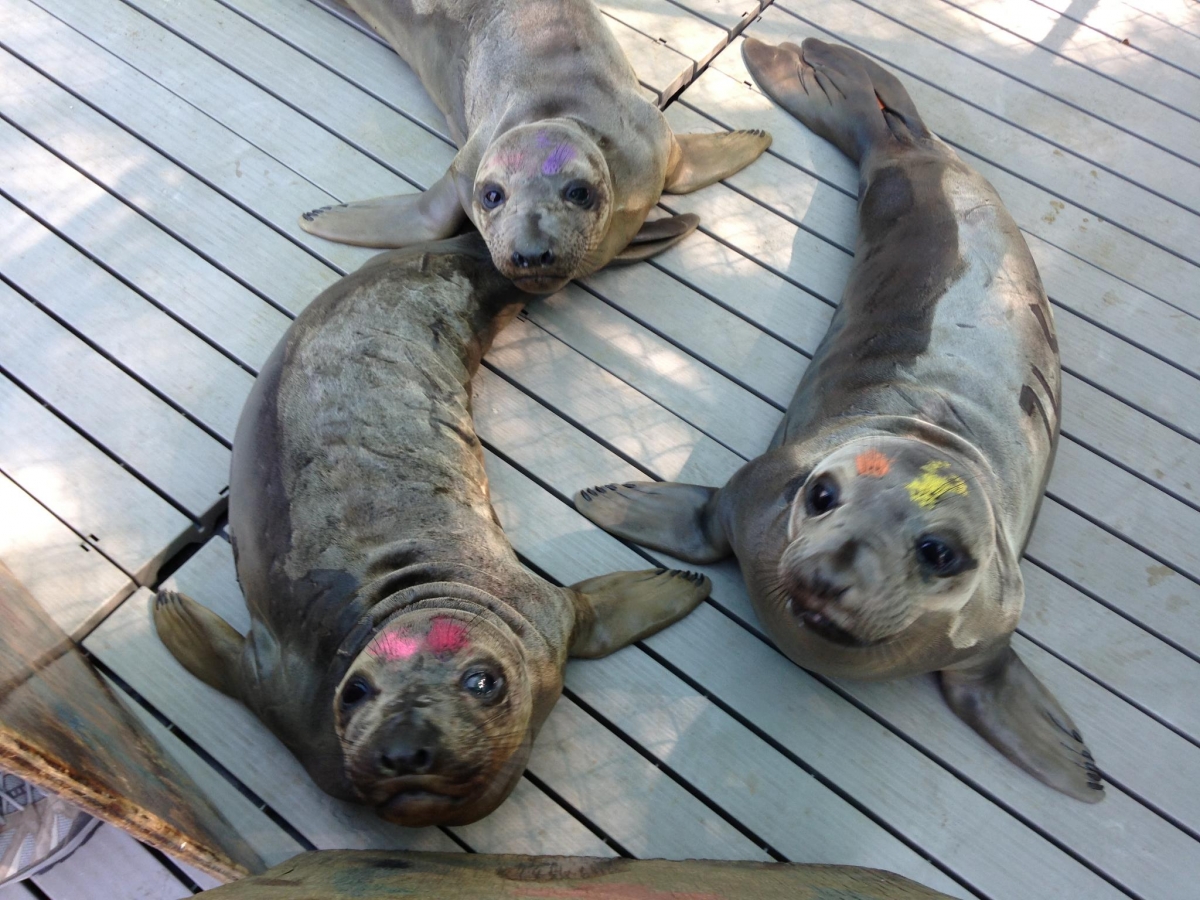 ← Dos and Don’ts of Grunion Runs