Garcetti’s Tips on How to Be an Effective Advocate 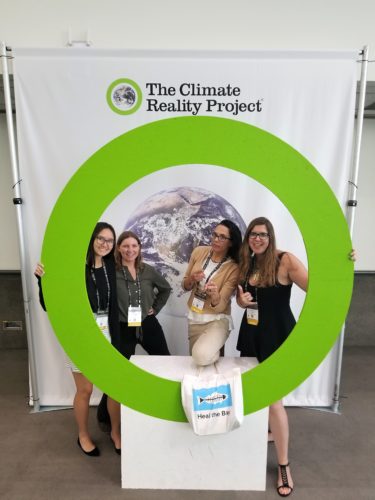 Heal the Bay staff-members are still buzzing about Al Gore’s recent Climate Reality Leadership Corps training, held at the end of August in Los Angeles. Key members of our outreach team attended the conference, learning how to talk to people about how the climate crisis affects them personally.  The training included discussions with business leaders, scientists, nonprofit leaders, students, entrepreneurs and innovators from across the globe.

Los Angeles Mayor Eric Garcetti offered a tutorial on how to best engage with elected officials to effect change. Here are his tips, as relayed to us by Apryl Boyle, an attendee and chief aquarist at our Santa Monica Pier Aquarium:

Know your stuff. Don’t look unprepared. It always pays to be better educated on an issue than the elected official you are meeting. Thoroughly do your research and become a subject matter expert before you meet with policy makers. Determine what they’ve worked on, their education, and what their allegiances and goals are. You need to come off as an intelligent and confident citizen. Impress with your knowledge and poise.

Be specific. Don’t ask someone to save the entire world. Come with a finite ask on a specific program, e.g. supporting a piece of legislation. Do you want the oil well removed from your neighborhood? Would you like to see the smokestacks by your residence out of commission? Ask for a very specific action. 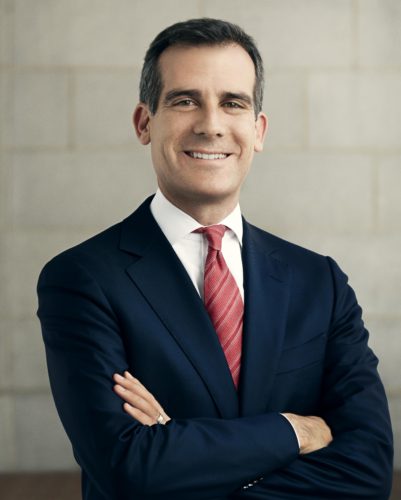 Be flexible. Get a small victory, bank it, and march forward. Advocates simply can’t get all their goals achieved exactly the way they envisioned them right from the start. However, if you can get a foot in the door, you can start moving closer to the seats of power. Think big, but start small.  A wise person once said that it’s better to have three-fourths of a loaf of bread than none at all. We have to settle for slices at times.

Be inclusive. Stop feeling special, entitled or smug as an environmentalist/activist. Give other stakeholders a break. Understand that most of us have the same goals, but differing opinions on how to reach them. You aren’t better than someone else simply because you work for a certain organization, marched in a particular march, or wrote more letters to your politicians for a certain campaign. Recognize where there is common ground and build from there. Don’t be divisive.

Be proactive. Lay out a plan. This again is part of doing the research. Simply bringing problems to anyone without a proposed solution isn’t adequate. You simply look like you’re complaining. If you want a solution, be the solution. Gather metrics, have goals, meet deadlines and ask for deadlines.