Kirsten James, Heal the Bay’s science and policy director for water quality, writes that there are a number of reasons to celebrate a recent win in the fight against toxic local waterbodies.

At the Los Angeles Regional Water Quality Control Board hearing last week (May 8), something big happened.  An important decision didn’t draw large crowds (only a few high paid attorneys) or make headline news, but it marked an uplifting win for local water quality standards, something that Heal the Bay has been waiting for since 2003.  Let’s start at the beginning.

The Los Angeles Basin Plan – the document that helps guide our region’s water quality protection – requires that surface waters be maintained free of substances in concentrations that are toxic.  So the permits that regulate discharges from wastewater treatment facilities contained numeric toxicity limits for many years to make sure the discharge didn’t make aquatic life die or have non-lethal impacts (for you “Simpsons” fans, think of Blinky).  With the plethora of chemicals being discharged into our wastewater systems, toxicity tests act as a safety net in the permitting system.

However the real-world effectiveness of these toxicity standards fell into question when the Los Angeles County Sanitation District petitioned its permit to the State Water Board in 2003, and the State Board punted on a decision to actually put any teeth into enforcement.  From that point on, permits in our region and others in the state were modified to remove toxicity limits. The watered-down regulations employed a weak “trigger” for regulatory oversight, which basically led to no consequences — even if a discharge could kill aquatic life. 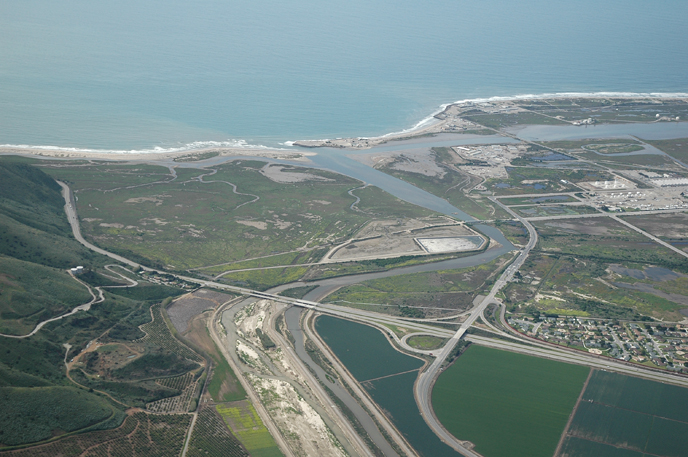 Meanwhile in 2005, the Regional Board developed a numeric pollution limit (TMDLs) for discharges to Calleguas Creek in Ventura County. Chlorpyrifos, diazinon and other pesticides and toxicants were causing toxicity in the water body.  However, the Regional Board held off on putting the limits in permits because of the State Board indecision.

Frustrated with the State Board’s indecision, the resulting weak permits and the lack of implementation of the TMDL, Heal the Bay released a report in 2009 titled License to Kill that explored the repercussions of failing to include numeric limits in the permits.  Analyzing the data from 2000-08, we found hundreds of instances of toxicity and very little repercussions for polluting our waters. Essentially that meant little to no follow-up from dischargers and no enforcement by the Regional Water Board.

The report prompted the release of a draft statewide toxicity policy (with a proposed numeric limit) back in 2010.  Heal the Bay has attended many hearings and workshops and submitted extensive comments on the 2010 draft and a number of other drafts over the last few years.  Despite our urging and the prompting of environmental groups, fishing groups and others, the State Board has sat on the policy. They have allowed toxic discharges to continue to inland waters with practically no repercussions for the last 11 years.

The Regional Board took a prudent step forward to protect water quality and its members should be commended.  I recognize that there are many competing priorities for the State Water Board – most recently drought response.  However, this does not excuse potentially allowing toxic discharge to our state’s waterbodies for so many years.  The State Board should adopt statewide numeric toxicity limits, as was done in the three local permits, and not expose our waterbodies to toxic discharge any longer.   Hopefully the Regional Board action can serve as the catalyst needed to move the State Board forward on the long overdue state toxicity policy.  Aquatic life has suffered long enough.

The Mystery of the Stranded Pups →