Today’s guest blogger is Melina Sempill Watts, a staffer with the Resource Conservation District of the Santa Monica Mountains.

In partnership with Heal the Bay staff and volunteers, Fishing Pono: Living In Harmony with the Sea will be screened on Saturday, Nov. 8 as part of the Resource Conservation District of the Santa Monica Mountains Wild and Scenic Film Festival at Pepperdine University. The evening features a number of films about water and begins at 6:30 p.m.

Internationally famous Hawaiian documentary filmmaker Teresa Tico will talk and answer questions after the screening of her film Fishing Pono: Living In Harmony with the Sea, which address marine preservation issues, a core passion for Angelenos. The solutions showcased in Fishing Pono are both innovative and effective.

The inspiration for this film begins with Kelson ‘Mac’ Poepoe. “Uncle Mac,” as he is called by locals, is 100% native Hawaiian, and has done transformative work on fisheries management in Hawaii. He has explained that his heritage and upbringing gave him access to unique historical and ecological knowledge that let him see clearly when the fishing stocks offshore were in danger of being destroyed.

Uncle Mac reached out to the entire community, including all residents and fishermen, to address the real potential for environmental and economic disaster.  Starting by talking about clear signs of ecosystem overuse, he fostered discussion on setting limits on what kinds of fish to catch, on size and age limits, on setting up areas where no fishing would be permitted, and promoted a return to native fishing techniques that would reduce the quantities of take.  After years of effort, an agreement was reached and the end result has been a remarkable bounce-back of local fish populations.

For years Uncle Mac resisted requests by filmmakers to tell his story. Then a heart attack and near death experience changed his mind. The very next request came from Teresa Tico, and he said yes. Tico has a reputation as an intelligent activist, and defender of ocean ecosystems thanks to a successful second career as an environmental lawyer. By sharing this story at large, Tico is doing her part to help restore fisheries in Hawaii and throughout the world.

Tico’s kept her eye upon larger environmental issues as well, producing several environmental films. Her film Miss South Pacific is a beautiful look at the toll climate change is taking on islands across the Pacific. Pierce Brosnan and Keely Shaye Brosnan love this picture so much that they introduced it at the Malibu Film Festival  two summers ago.

This story ties into the future of Santa Monica Bay. We have implemented similar rules via newly established Marine Protected Areas, with the scientifically proven idea that providing areas of refuge will give fish places to breed and rest and grow. 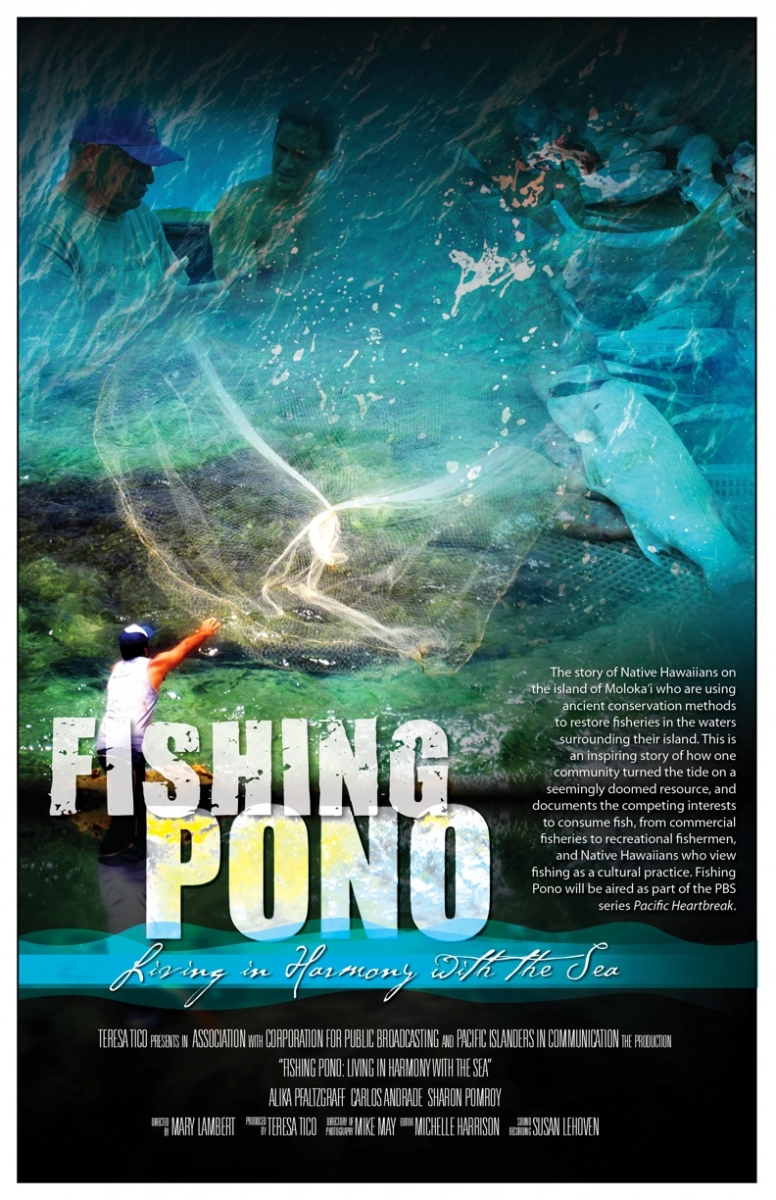 Sikich Promoted to Vice President of Heal the Bay →