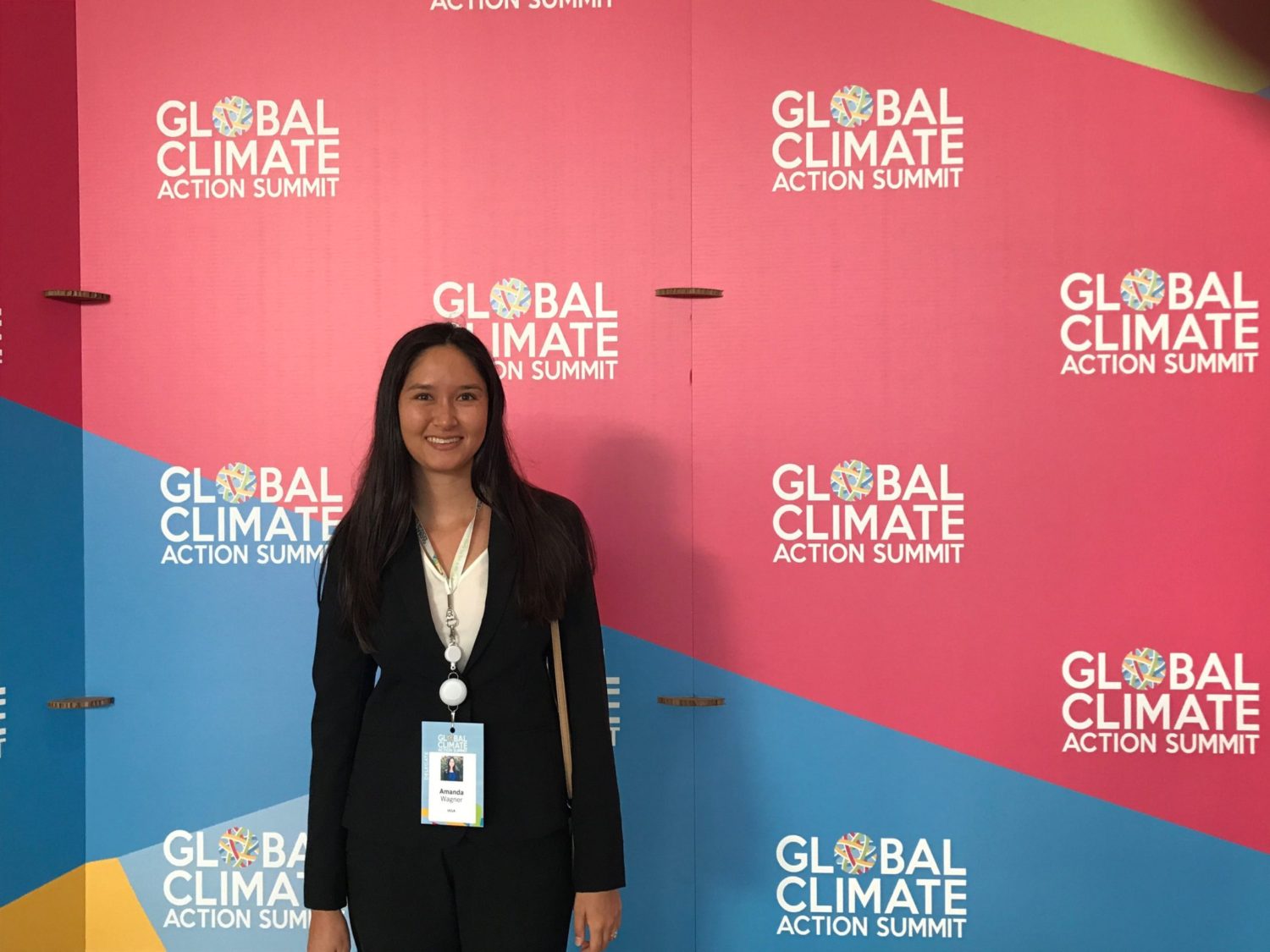 The Global Climate Action Summit, recently held in San Francisco by California Gov. Jerry Brown, brought together NGOs, governments, and private companies from all over the world to talk about climate change and potential solutions.

The event inspired me, especially at a time when climate change disasters seem to be making headlines every day and there seems a lack in leadership in Washington D.C. to address these challenges head on.

A majority of the summit consisted of politicians and CEOs announcing their commitment to a low-carbon future. But several sidebar events focused on narrower themes. Most excitingly, the Ocean-Climate Action Agenda became a key summit challenge.

In the context of climate change, oceans are crucial for maintaining a stable climate. They absorb carbon dioxide from the atmosphere and provide oxygen in return. Maintaining a healthy ocean will be key to curbing climate change.

Unfortunately, climate change is already negatively impacting the ocean by acidifying and warming the waters. Here in Southern California we’ve already made headlines this year with record-breaking temperatures. Our oceans are also acidifying, creating hostile and deadly conditions for many marine organisms. Other negative impacts such as over-fishing and pollution further strain the ocean.

Science is the foundation of good decision-making on climate. #OceanClimateAction https://t.co/UzuC9tRK5m

The Ocean-Climate Agenda focuses on the ocean as part of the solution to climate change, rather than a victim. Fortunately, “the ocean is resilient, and it can recover if we help,” Julie Packard, executive director of the Monterey Bay Aquarium, pointed out during her talk.

Among the most pressing recommendations: creating more Marine Protected Areas and investing in fishery reform. These two efforts can dramatically increase ocean resiliency and allow the sea to absorb more carbon.

Sooo many terrific & inspiring remarks at #GCAS2018. Here’s your chance to catch what you missed. Be sure to see the fabulous #OceanClimateAction talks on Friday. https://t.co/TSIqriG2mF

"One of the ironies of #ClimateChange is that the more we want things to stay the same, the more we will have to change" – Fijian Prime Minister Frank Bainimarama #GCAS2018 #StepUp2018 pic.twitter.com/eaBexlqCc9

Heal the Bay played a crucial role in establishing Southern California MPAs and we continue to monitor them through our MPA Watch program. We love MPAs and know first-hand the great benefits they can provide to both the environment and the public. Protecting the oceans can help to capture and store more carbon, increase genetic diversity and create save havens for fish. They protect coastal ecosystems, which capture and store additional carbon from the atmosphere.

Speaking on cross-sectional partnerships in ocean governance and inspired by the conversation that crosses legislative, financial, and technological sectors to steer people to action! #GCAS2018 #SOA #OceanSolutions #ClimateAction pic.twitter.com/yZ5GcTyoC7

At the end of the ocean specific sessions, speakers offered up business-oriented solutions to the ocean climate crisis. Daniela Fernandez, founder and CEO of the Sustainable Ocean Alliance, highlighted her Ocean Accelerator program. The eight-week program brings together start-ups, investors, and mentors to develop innovative ocean solutions using technology. 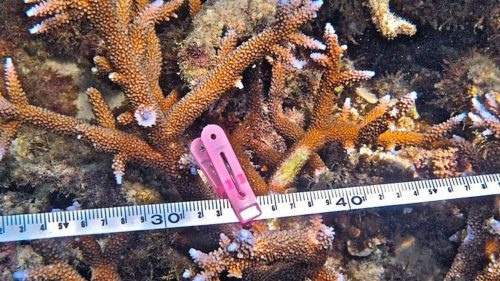 Coral Vita introduced its unique for-profit business model of growing resilient, diverse coral on land-based farms for transplant into coastal regions. Rev-Ocean announced that in 2020 it will launch the largest research vessel on the sea. The ship will serve as a floating think tank for researchers and help improve collaboration and knowledge of sustainable solutions for protecting the ocean.

I am encouraged by the work we are doing in California and at Heal the Bay to protect our oceans. We must continue to protect them and increase the amount of ocean under protection. Creating more protected areas will help the ocean recover and become a partner with us in the fight against climate change. The summit showed progress can be made when smart people – from all sectors of public life – are committed to working together toward a common goal.

The Global Climate Action Summit #GCAS2018 ended with a strong call to action and a slew of new commitments. See how the @UN reacted to the results >> https://t.co/JOhyGsE6Tk #ParisAgreement #ClimateChange #GlobalGoals pic.twitter.com/i3cQ5MRbCZ