From Signature to Veto: California’s Environmental Bills in 2019 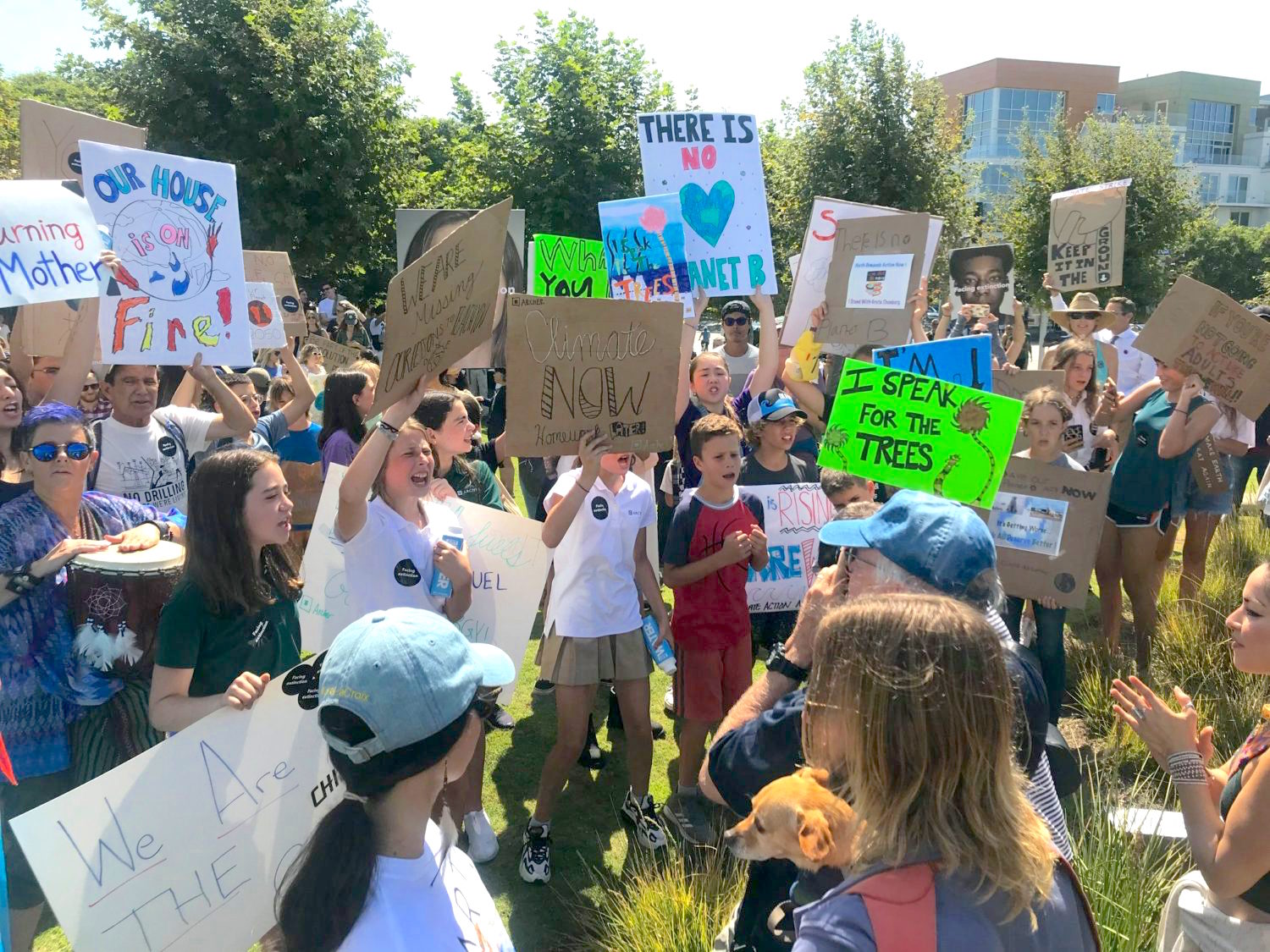 2019 has been a thrilling legislative season in California. From plastics bills that steadily move us toward a culture of reusability in the state, to improved coastal access for all Californians, our state government has made some major headway in passing environmental bills. Heal the Bay has been closely tracking and advocating for the most important environmental bills of 2019, and we are very excited by some of the progress that has been made this year.

Of the thousands of bills introduced earlier this year, 1,042 in total made their way to the governor’s desk and 870 of them were signed by Governor Newsom, making them law. This includes some major environmental bills, such as Assembly Bill 619, also dubbed the BYO bill. This bill, introduced by Assemblymember Chiu, clarifies language in the public health code regarding reusable containers, making it easier for consumers to bring their own container to their favorite watering holes and lunch spots. This bill also allows temporary food facilities, like those at fairs and festivals, to use reusable service ware instead of single-use disposables (which were required before this bill was passed). The bill will greatly reduce waste at temporary events and you can now easily fill up that reusable tumbler just about anywhere you go, even food trucks and stands!

Governor Newsom also signed Assembly Bill 1680 (Assemblymember Limón) into law, which will develop a coastal access program for the beaches at Hollister Ranch, an area with 8.5 miles of coastline and no current access to the beaches for the public. This landmark bill will allow any member of the public access to these special Santa Barbara beaches, and is a big win for coastal access for all Californians.

While smoking on the beaches of LA County may have been banned years ago, this was not the case for the rest of California. However, Governor Newsom signed Senate Bill 8 (Senator Glazer) into law, which makes it illegal to smoke on any state beach or state park across all of California. As the number one littered item, cigarette butts cause great harm to the environment. Made of plastics and filled with hundreds of chemicals, cigarette butts are notorious polluters of beaches, parks and waterways. This bill will help to reduce this pervasive litter item, and protect the health of beachgoers and park visitors.

More environmental bills that were passed this year include:

While the passage of these bills is a major success, not every environmental bill was signed into law.

Governor Newsom vetoed Assembly Bill 792 (Assemblymember Ting), a minimum recycled content bill that would have increased the minimum amount of recycled plastic used to produce plastic beverage bottles. Though the Governor supports this type of standard, the bill was deemed costly and burdensome for the state, and was therefore not signed into law. Heal the Bay advocates and our partners hope to solve the issues with this bill brought on by last minute amendments and bring back a better version next year. 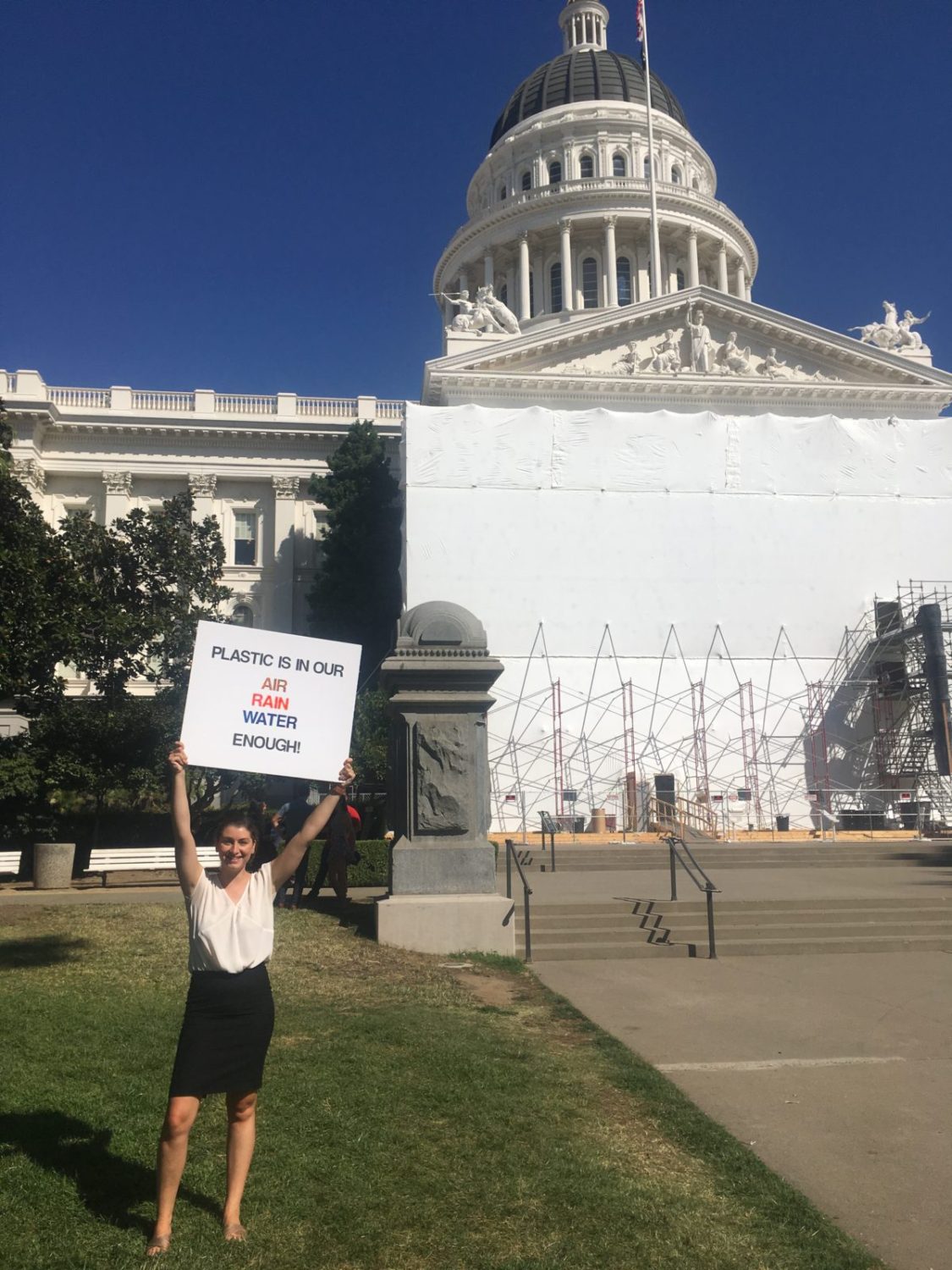 Also vetoed by the governor was Senate Bill 1 (Senator Atkins), a bill that would have enacted the California Environmental, Public Health, and Workers Defense Act of 2019. This act would have ensured protections afforded under federal labor and environmental laws and regulations as of January 2017 (such as the Clean Water Act or the Endangered Species Act) would remain in place in the state of California in the event of future federal regulation changes. It essentially would have acted as a public health and environmental insurance bill to prevent rollbacks at the federal level. Governor Newsom vetoed this bill due to disagreements about its efficacy and necessity. Heal the Bay supports measures such as Senate Bill 1 as they are critical in protecting our state’s natural resources and we were disappointed to see this bill vetoed.

Finally, the pièce de résistance, Senate Bill 54 (Senator Allen) and Assembly Bill 1080 (Assemblymember Gonzalez), also known as the California Circular Economy and Plastic Pollution Reduction Act. These landmark bills came inches from the end zone, but due to last-minute amendments and new opposition, did not make the deadline to pass this year. Don’t worry, the fight isn’t over. The bills will be eligible for a vote as early as January 2020, and Heal the Bay and other bill’s supporters (all 426,000 of them!) will continue fighting to pass this bill to holistically reduce disposable waste and prevent plastic pollution in the state of California. 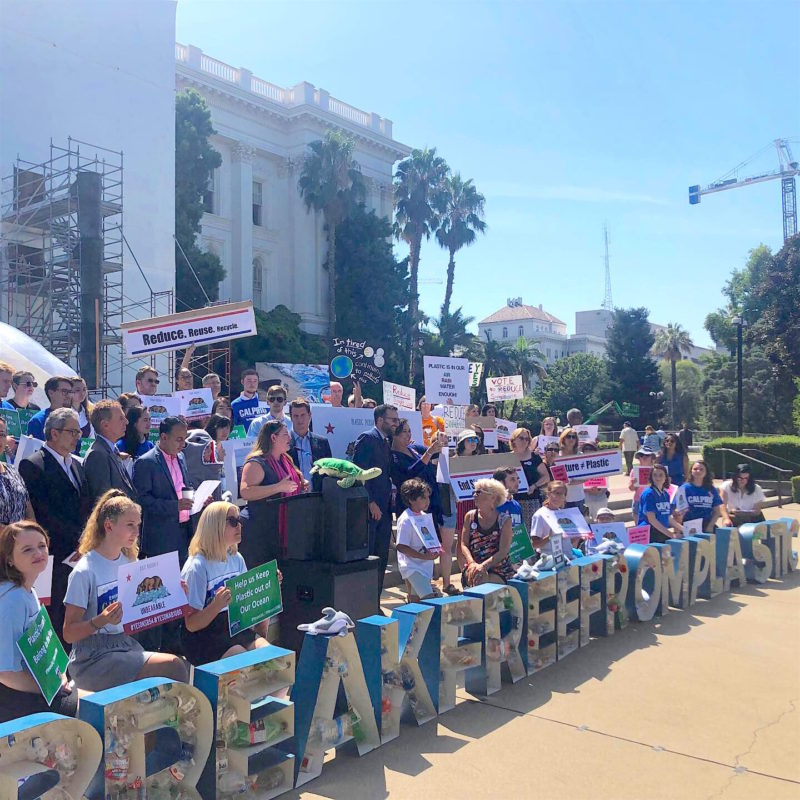 ← The Secret Life of LA Stormwater