Nelson Chabarria always dreamed of being a chemist. Then life got in the way. With his Koreatown family needing help to make ends meet, Nelson had to hang up his lab coat and love of science after graduating from Los Angeles High in 2001. He took a job working in L.A.’s Garment District.

Some dreams die hard, but thanks to Heal the Bay, Nelson is back in the lab – testing water samples from the Los Angeles River for harmful pollution. Nelson and four classmates from Los Angeles Trade Technical College spent the summer working with Heal the Bay staff scientists to monitor newly opened recreational zones along the river.

The good news is that all of Nelson’s hard work has paid off. Because of his team’s monitoring, we demonstrated that popular recreational zones are riddled with bacteria that can make kayakers and swimmers sick. After we publicized the results, the city of Los Angeles launched a formal protocol for posting troubled areas of the River and notifying the public about potential threats.

Here Nelson, now 34, tells what the program means to him as an East L.A. native and how it has affected his life:

We were in the school library – finishing up some data entry. The River Report Card had been released a week prior and we were about to refresh it with the latest bacterial test results. Weeks and hours and sunburns went into the grades, and to make them publicly available was simply gratifying. This moment felt pretty cool.

I was born and raised here. I’ve seen this “river” as I crossed the bridge to and from East L.A. I always thought of it as a ditch that divided the city. I am glad I was wrong about this. The river has its own ecosystem and interested groups that are invested in it.

I started classes in LATTC to come out of it working with some sort of water filtration or conservation leaning career. I want to be able to contribute in some way to making sure my city is smart in how it treats and uses the water we receive.

I never gave storm drains a second thought while driving. The few times they took my attention was during heavy storms where they flooded – the pooled water splashing unlucky pedestrians as cars passed. Sometimes I was unlucky. Now I am aware of their function, their contribution to the way water is handled here, and the importance of NOT contaminating streets with trash or toxic waste.

On a personal note it was great to be featured in an LA Times newspaper article. I had explained the work to some family, but not all. I never expected to talk to a reporter about my background and the work I do in the river. Once the article was released it spread to people that were unaware of the work I was doing. The bombardment of questions, congratulations and support was one of the best feelings to come out of this program. I cannot thank Heal the Bay enough for making this possible.

My job was the same each week. I went out and collected water samples. The next day they were read and the data was collected and posted. Even though it was the same every week, each time was always filled with new experiences. The memories come both from the people we met on the river and the dynamics of our great team.

Heal the Bay’s internship program covered a wide range of public service opportunities in the water systems of Los Angeles. The idea, team and process meshed right in with what I am interested in. It is one of the main reasons why I decided on coming back into school during the summer!

Our work isn’t possible without the real passion, action and commitment from people like Nelson and you. Help us spark more positive change in our region, up and down the coast, and around the world.


Make a Year-End Gift to Heal the Bay 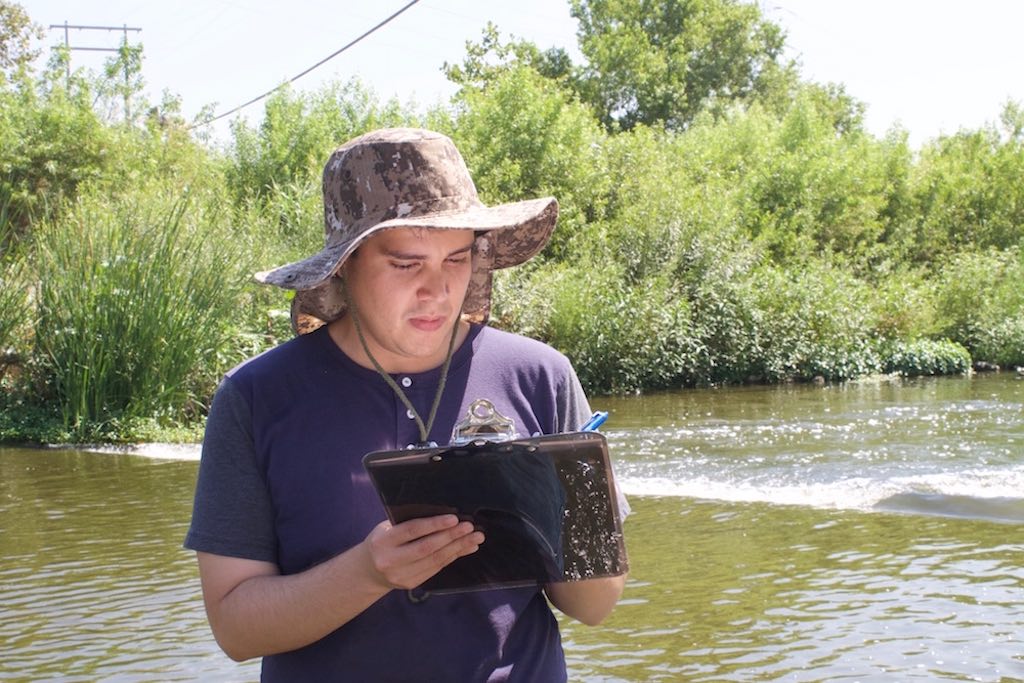 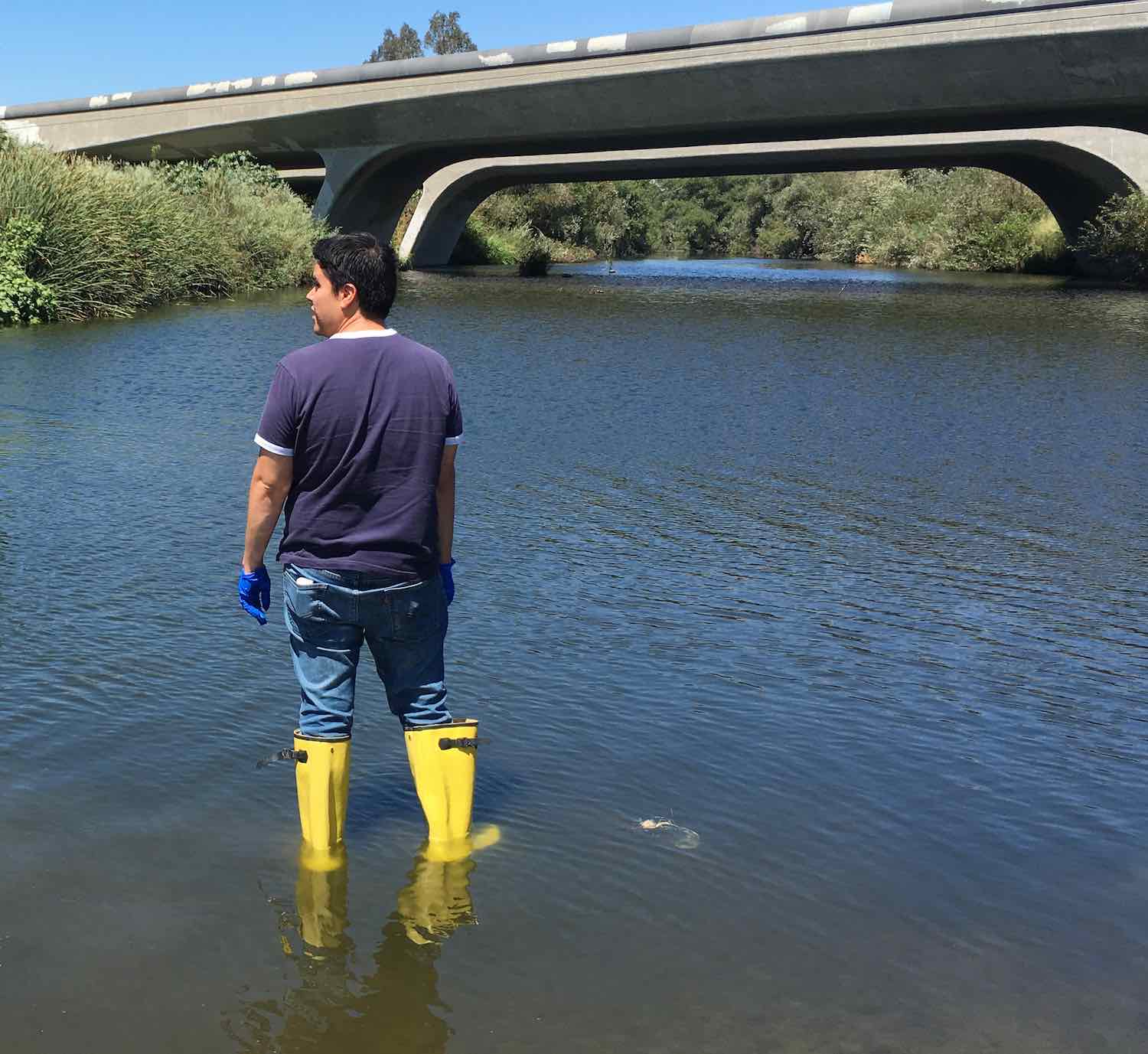 Photo of Nelson in the L.A. River collecting samples and observing conditions, by LA Times. (Summer 2017) 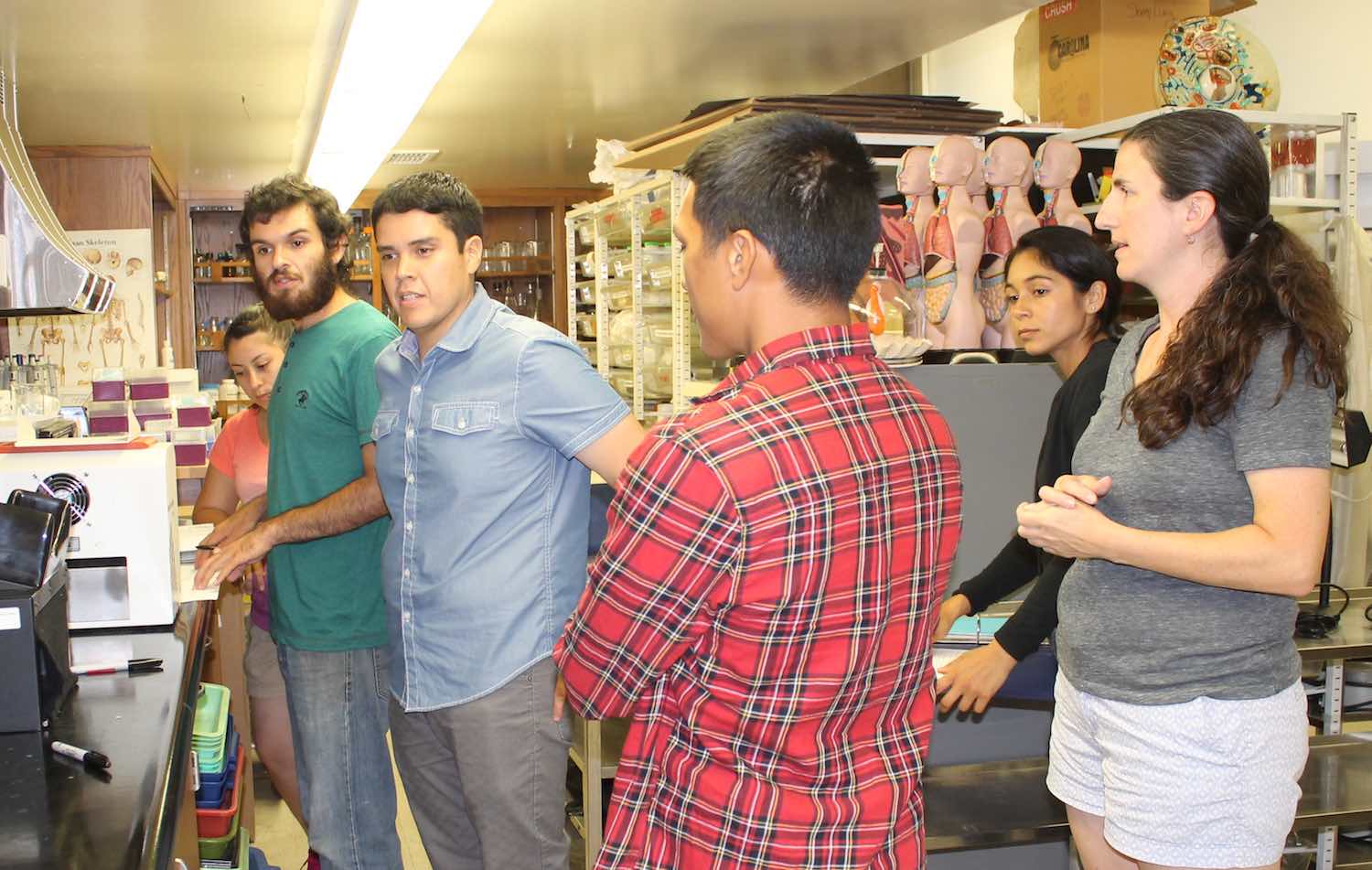 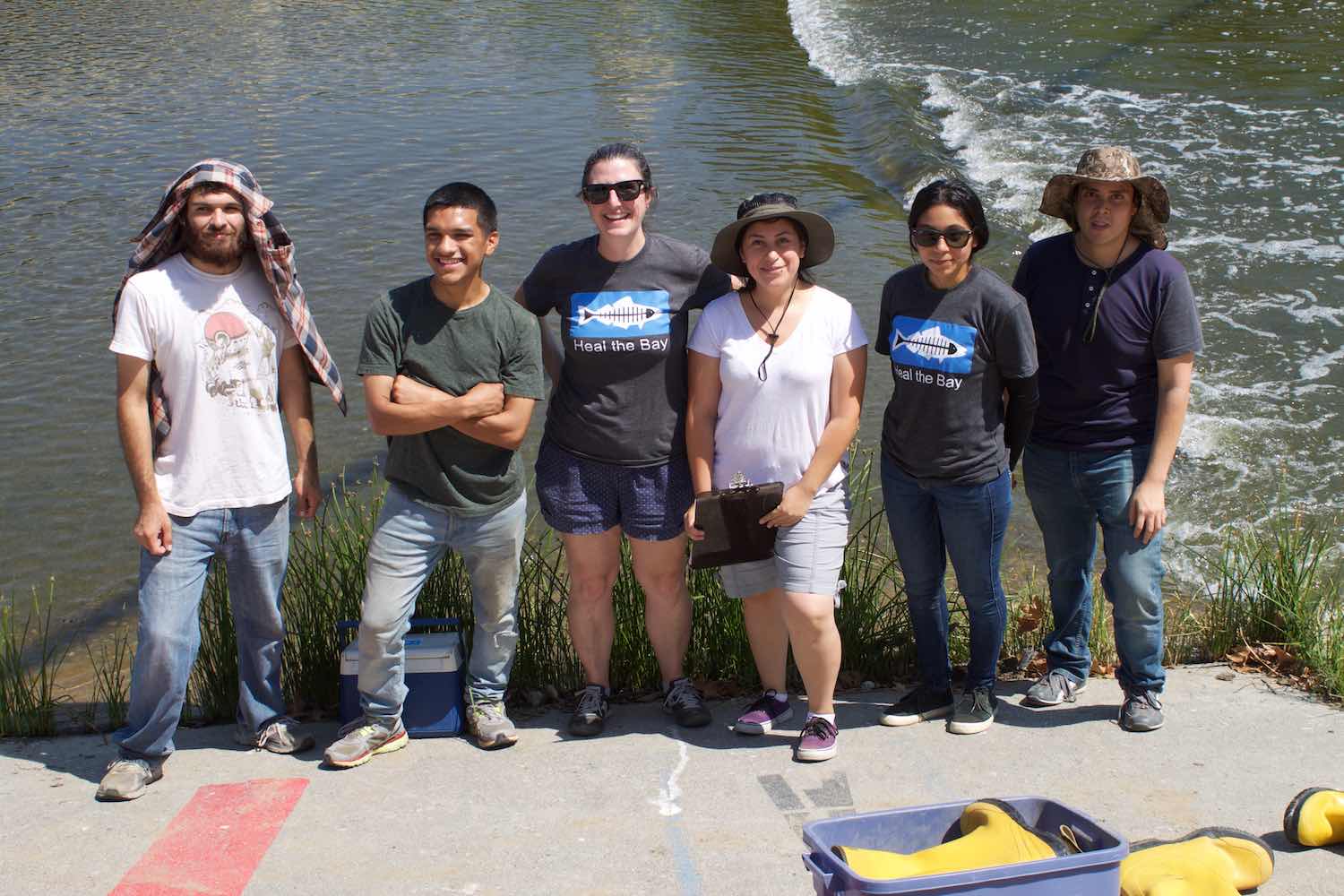