Get a Glimpse of the Future: King Tides 2020 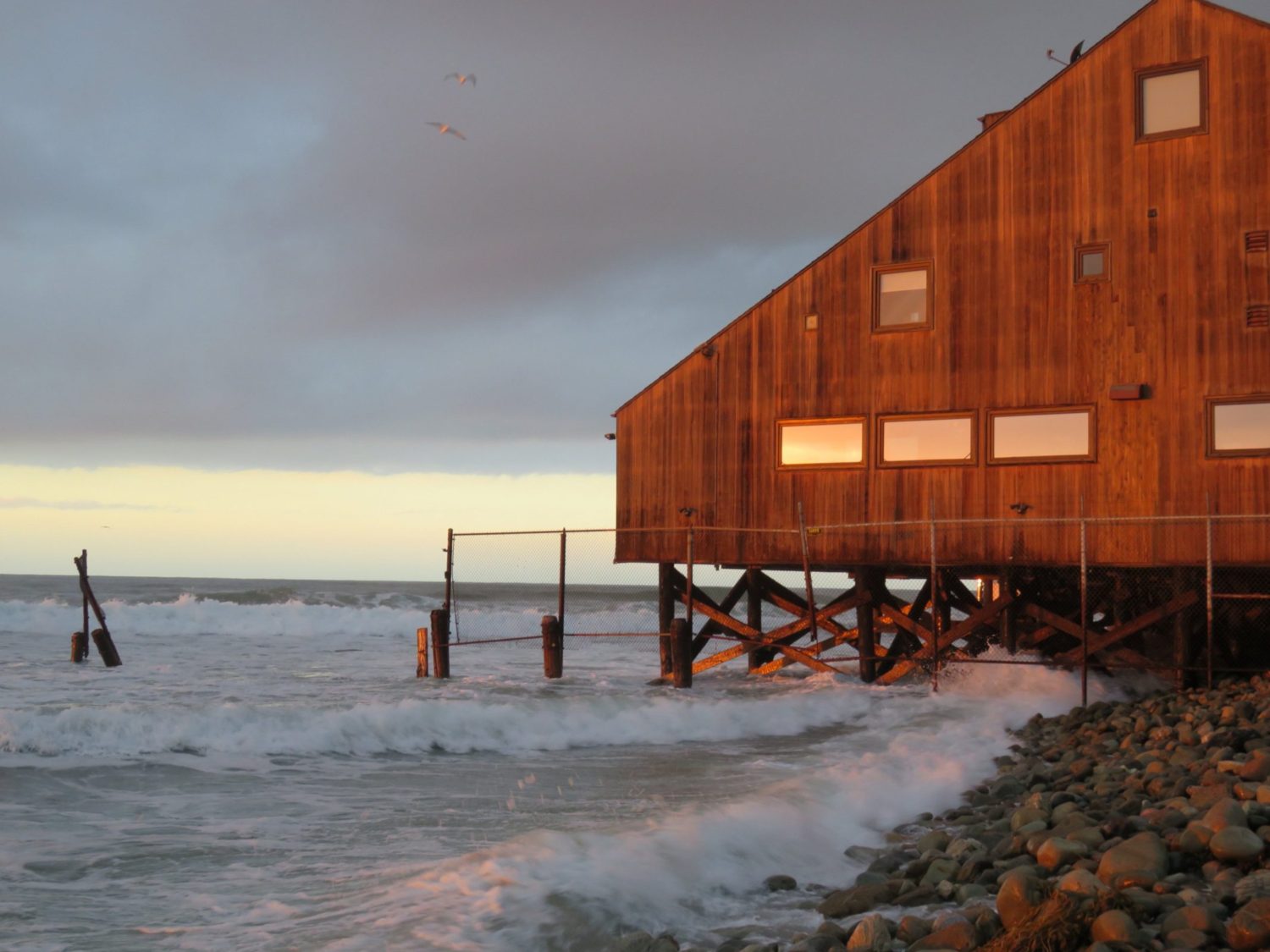 On November 15-16 and December 13-15, 2020, head to the beach during the King Tides to catch a glimpse of what our future coast will look like with sea level rise.

King Tides occur when the Moon aligns with the Sun, and is also at its closest position relative to the Earth. This exerts cumulative gravitational pulls on Earth, resulting in the most extreme high and low tides of the year. In California, experts say that King Tides today are what we can expect our daily high tide to look like in the next few decades under climate change and sea level rise predictions.

For many people, it’s hard to see everyday impacts of climate change locally and difficult to understand real-life impacts that are here or coming. King Tides give us the opportunity to visualize firsthand what a higher sea level will be like, and it’s impact on California cities. This is also an opportunity to get involved as a community scientist and document the #KingTides through photos. These photos can be used by scientists, government agencies, and decision makers to understand, plan for, and educate about climate change impacts.

As sea levels rise, flooding and erosion along the coast will increase, putting people’s homes, freshwater aquifers, and critical infrastructure (like roads, bridges, wastewater treatment plants) at risk. Sea level rise is also predicted to result in the loss of 31-67% of SoCal’s beaches. However, the impact of sea level rise does not stop at the coast. As ocean water flows farther inland, it displaces groundwater, pushing it closer to the surface. Eventually, that groundwater can break the surface and damage roads and homes, and release toxins and pollution that would otherwise remain trapped in the soil.

There are actions that we can take today to minimize and prepare for coming climate change impacts. For instance, individuals can reduce their carbon footprint by driving less, adopting a plant-based diet, and demanding action from elected officials. Individuals and agencies can support and advocate for restoration of coastal wetlands, such as the Ballona Wetlands, which sequester carbon and buffer communities from sea level rise and storm surges. Governments can update their Local Coastal Programs (a planning document to guide development) for sea level rise and climate change adaptation.

You can take part in community science and take photos for the Coastal Commission’s Project and USC Sea Grant’s Urban Tides Program.

Want to learn more about climate change? Request a speaker from Heal the Bay to give a virtual climate change presentation to your school, club, or group. 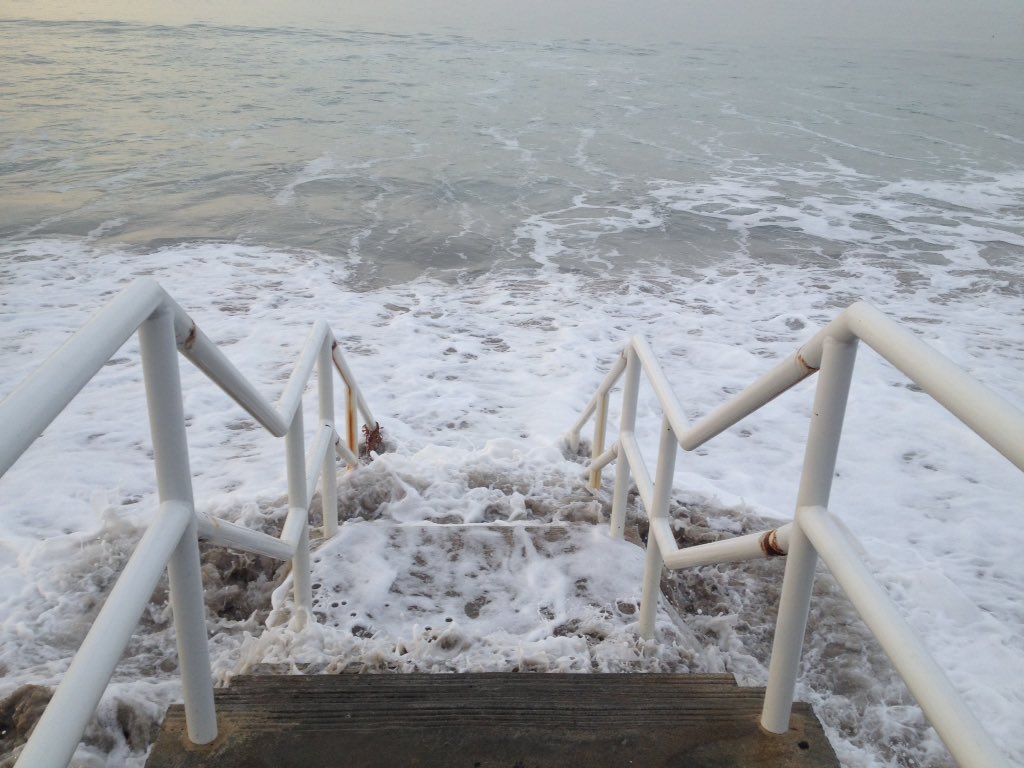 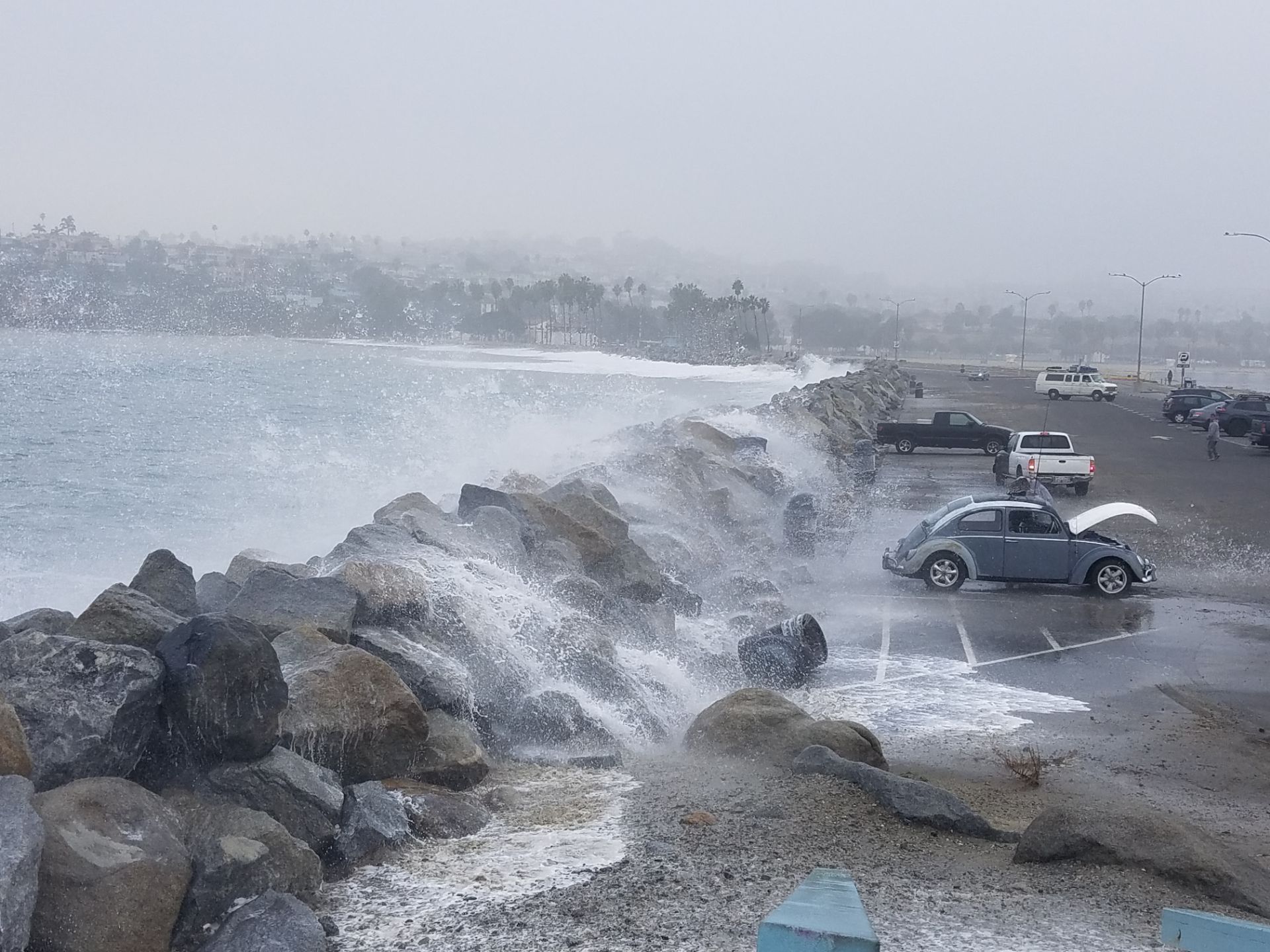 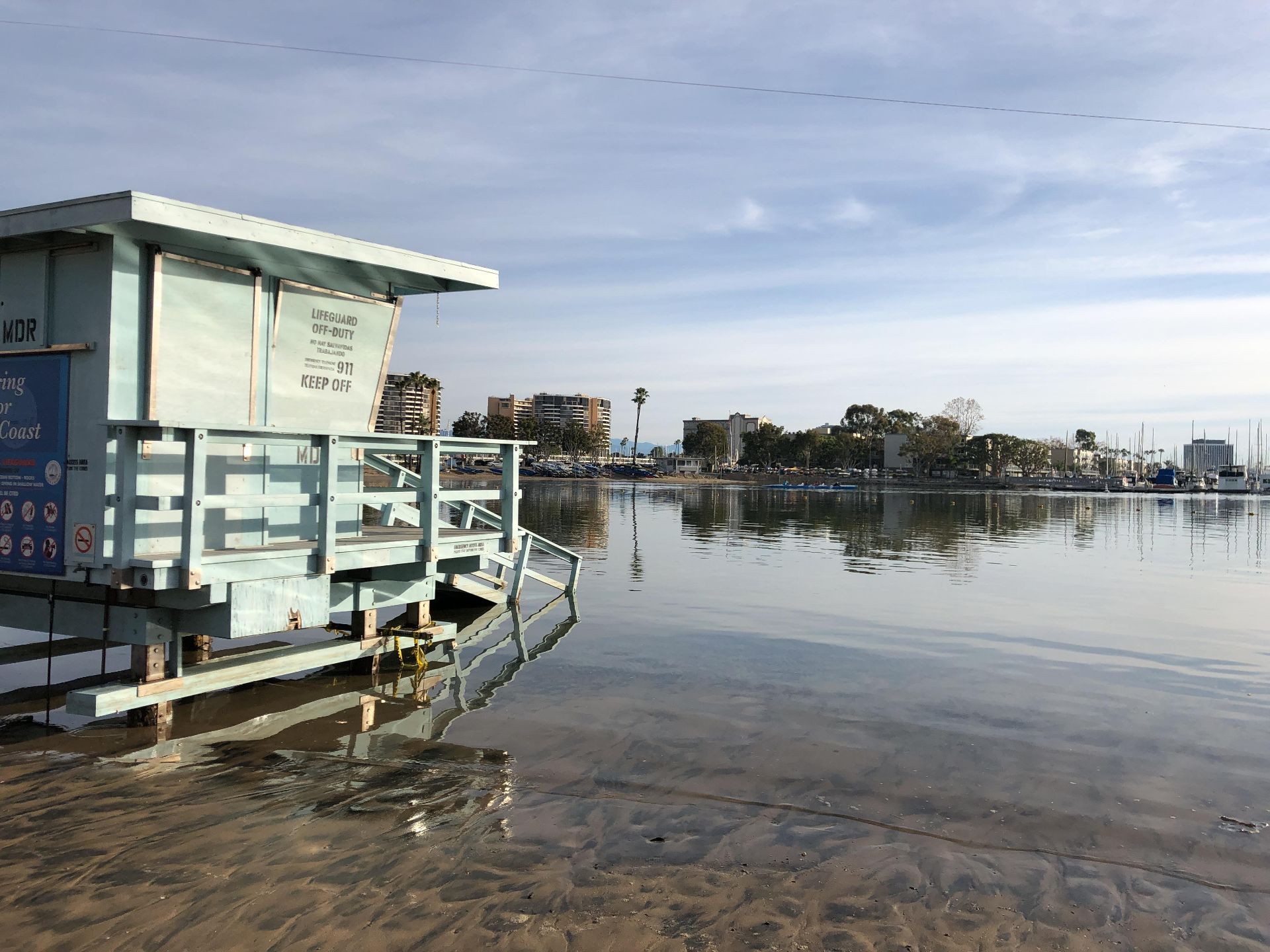