As summer winds down, our science and policy team has stayed busy tracking water- and ocean-friendly bills as they pass through the California legislature. Staff scientist Mary Luna provides a recap:

AB 1884 (introduced by Assemblymembers Calderon and Bloom) would prohibit a food facility from providing a single-use plastic straw to a consumer, unless the consumer requests it. This would be a great step for the state and builds upon the local work of many cities in banning plastic straws (Malibu, Santa Monica, and others) as well as Heal the Bay’s 2017 “Strawless Summer” campaign. Awaiting signature.

SB 836 (introduced by Sen. Glazer) would ban smoking on state coastal beaches. Since 1999, Heal the Bay volunteers have collected more than 450,000 cigarette butts at L.A. County beaches. SB 836 would reduce some of these butts from reaching the ocean and harming wildlife. Awaiting signature. 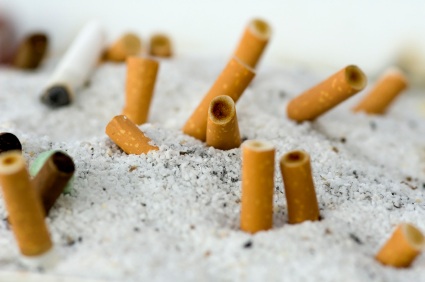 SB 1335 (introduced by Sen. Allen) would require state facilities to use only food-service packaging that is reusable, recyclable, or compostable. Awaiting signature.

The three bills above  are “enrolled,” which means that they have passed both legislative houses and are on Gov. Brown’s desk, who has until the end of the month to sign or veto them. You can help by contacting Brown’s office and letting him know by email or phone that you support these bills.

AB 2369 (Introduced by Assembly Member Gonzalez Fletcher) is another bill important to Heal the Bay, given that it further protects the State’s coastal and marine resources . It would increase fines on people who repeatedly fish illegally in Marine Protected Areas. Gov. Brown signed this bill in August. 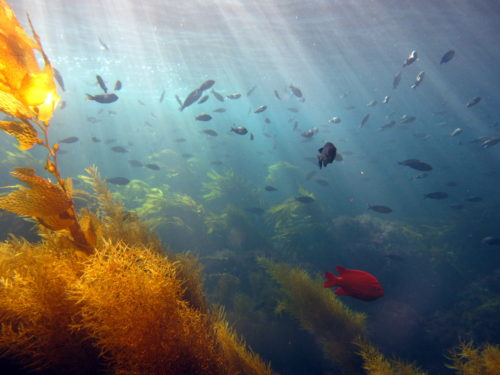 Heal the Bay is also committed to helping identify and implement solutions to climate change and ocean acidification. We are pleased to see Sacramento take the lead in fighting climate change in our state.

Gov. Brown has signed three bills that address climate change and greenhouse gas emissions. SB 100 (introduced by Sen. De León) requires that the state run on 100% renewable energy by 2045. AB 1775 (introduced by Assemblymember Muratsuchi) and SB 834 (introduced by Sen.  Jackson) will prevent future offshore oil and gas drilling in state waters. These bills will decrease our reliance on fossil fuels, and facilitate the transition to renewable sources of energy.

With the 2018 legislative session coming to an end, we see positive progress to reduce harmful environmental impacts in our communities, watersheds, and ocean. Let your elected leaders know that these issues are important to you!